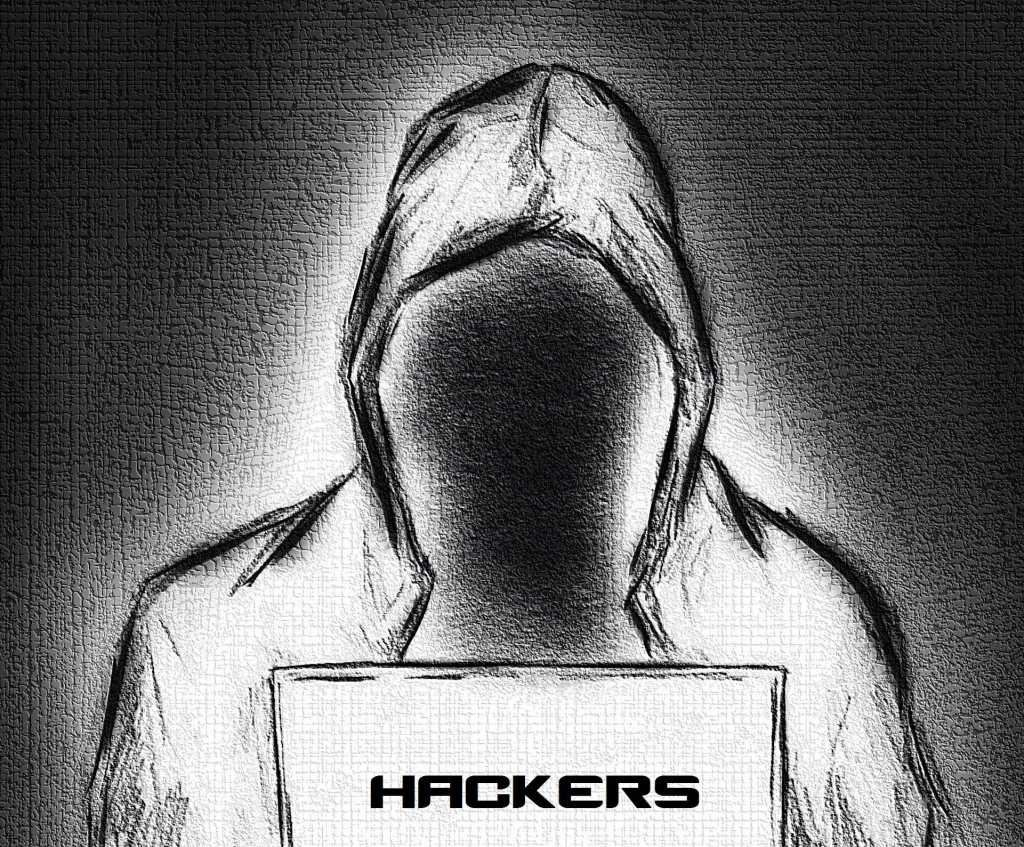 Over 412 million accounts on dating and entertainment network FriendFinder Networks have reportedly been exposed, the second time that the network has been breached in two years, according to a popular breach notification website.

The websites that have been breached include adultfriendfinder.com, described as the “world’s largest sex and swinger community,” which accounted for over 339.7 million of the 412 million accounts exposed, LeakedSource said Sunday.

Other network sites that had user accounts exposed were cams.com with 62.6 million exposed, penthouse.com with 7 million, stripshow.com with 1.4 million, icams.com with about 1 million and an unidentified website adding 35,372 users whose accounts were exposed.

The sites were hacked in October through a local file inclusion vulnerability on FriendFinder Networks that was reported at about the same time by a researcher. Soon after disclosing the vulnerability, the researcher, who used the Twitter handle 1×0123 and is also known as Revolver, stated on Twitter that the issue was resolved, and “…no customer information ever left their site,” according to CSO’s Salted Hash.

FriendFinder did not immediately comment. The network, however confirmed to ZDNet that it identifed and fixed a vulnerability that “was related to the ability to access source code through an injection vulnerability.”

LeakedSource said it found that passwords were stored in plain visible format or using the weak SHA1 hashed (peppered) algorithm, increasing the possibility of their misuse. LeakedSource claimed it had cracked over 99 percent of all the passwords from the databases to plaintext.

It also found that about 15 million users had an email in the format of: email@address.com@deleted1.com, suggesting that information on users who earlier tried to delete their accounts was still around.

The FriendFinder Networks hack, if confirmed, would outstrip that of Myspace in its impact. The exposure of an estimated 360 million accounts of Myspace users was reported earlier this year. The FriendFinder hack also has the potential of being more embarrassing for a number of users, because of the sensitive transactions on its sites.