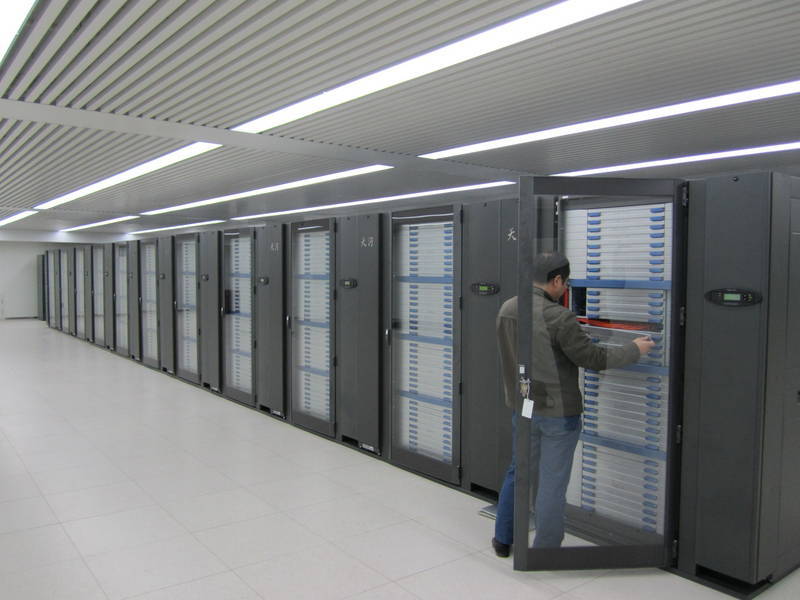 China’s Sunway TaihuLight and Tianhe-2 topped the list of supercomputers, maintaining the lead the systems had six months ago, according to the Top500 supercomputer rankings.

The U.S. and China increased the number of supercomputers in the list and are now neck and neck with each having 171 systems, according to the 48th edition of the rankings, released Monday. China had 167 systems to 165 from the U.S. in June’s edition of the biannual listing.

Germany trailed with 32 systems in the current list, followed by Japan with 27, France at  20, and the U.K. with 17. This is a sea change from a year ago when the U.S. clearly led the pack with 200 supercomputers, followed by China with 108, Japan at 37, Germany with 33, and both France and the UK having 18 of these big systems.

The supercomputers are also growing more powerful. The total sustained computing capacity of all the 500 computers on the list is now 672 petaflops, a 60 percent increase from a year ago. One petaflop is one thousand trillion floating-point operations per second.

The U.S. leads in aggregate performance, calculated using the Linpack benchmark, but only marginally at 33.9 percent of the total, with China right behind at 33.3 percent.

TaihuLight, capable of 93 petaflops on the Linpack benchmark, had particularly drawn attention because it was built entirely around processors that were designed and made in China.  In June it unseated the top-ranking Tianhe-2 supercomputer, another Chinese computer that had a score of 33.9 petaflops and had led the list of supercomputers for about three years.

The move was seen as a bid by the country to reduce its dependence on foreign processor technology in critical areas after the U.S. banned the supply of Intel Xeon chips to four Chinese supercomputing research centers.

Intel continues to be the major chip supplier for supercomputers with its chips in 462 of the top 500 systems. The share of rival AMD is falling, with its chips figuring in just 7 systems on the current list, down from 13 systems six months earlier. IBM’s Power processors have been designed into 22 systems.

Hewlett Packard Enterprise, following its acquisition of SGI, now has 140 systems on the list, followed by Lenovo with 92 systems. Cray had 56 systems but leads all vendors in the aggregate performance of its supercomputers.