If you’re on the hunt for a new graphics card, both Nvidia and AMD have just launched holiday bundles intended to lure you to Team Green or Team Red, respectively.

Even better, prices for this new generation of graphics are finally starting to settle down after months and months of extreme cost inflation—and the free games being offered with new GeForce and Radeon purchases are ones you might actually want to play. Now is actually a swell time to power up your gaming PC.

Let’s start with Team Green. From now through December 19 (or the usual “while supplies last”), Nvidia will toss in a Watch Dogs 2 code for anyone buying a GeForce GTX 1070 or GTX 1080 graphics card from authorized retailers, or a laptop powered by either GPU. 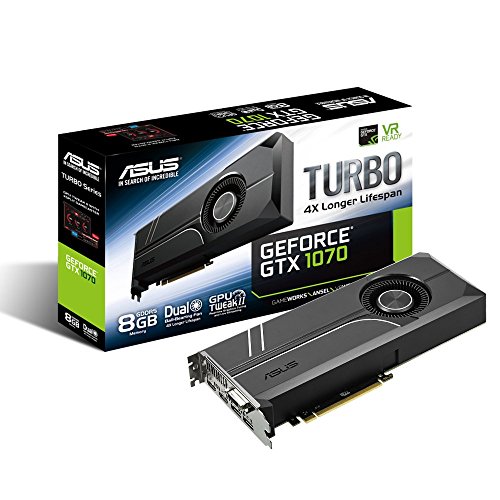 If you decide to bite the bullet on the deal, installing Nvidia’s GeForce Experience 3.0 software will give you a chance to snag a free copy of Gears of War 4, too. Nvidia’s offered numerous giveaways of games, graphics cards, VR systems, and more since GFE 3.0’s launch.

Different graphics cards receive different games on the AMD side of things, but they’re all excellent. 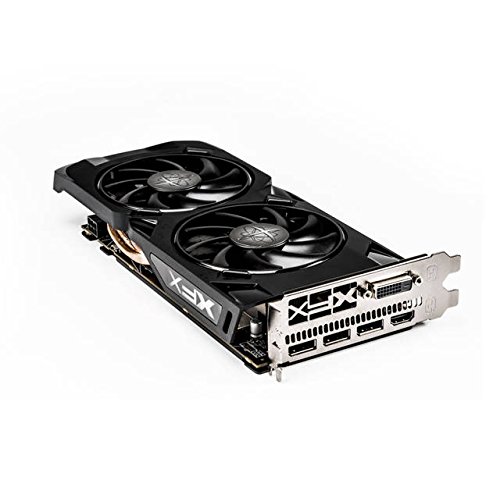 From now until February 22, Radeon RX 470 buyers will receive a copy of Square Enix’s episodic Hitman reboot, a downright glorious sandbox assassination simulator which recently ended its first season. Splurge on a $200 Radeon RX 480 between now and January 15, on the other hand, and you’ll snag the superb Civilization VI for the low, low cost of nothing.

AMD’s looking to clear existing CPU stocks before its new Zen processors arrive next year, too, which means even more freebies if you’re looking to build a whole PC. Between now and January 15 the company will toss in a copy of Doom with any AM3+ motherboard purchases, while an offer to bundle Deus Ex: Mankind Divided with six- or eight-core FX processors has been extended until the end of the year.

Add it all up and you could walk away with Doom, Deus Ex, and either Hitman or Civ VI if you decide to build an affordable all-AMD gaming PC from the ground up over the next month. That’s $180 worth of free games, and they’re some of the best games of 2016. Not too shabby. 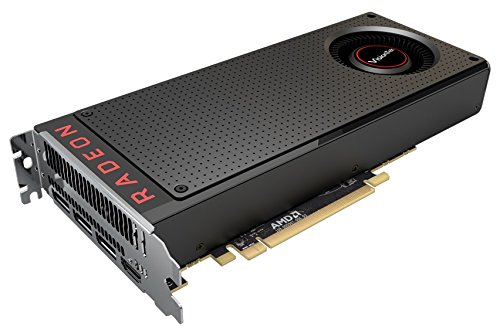