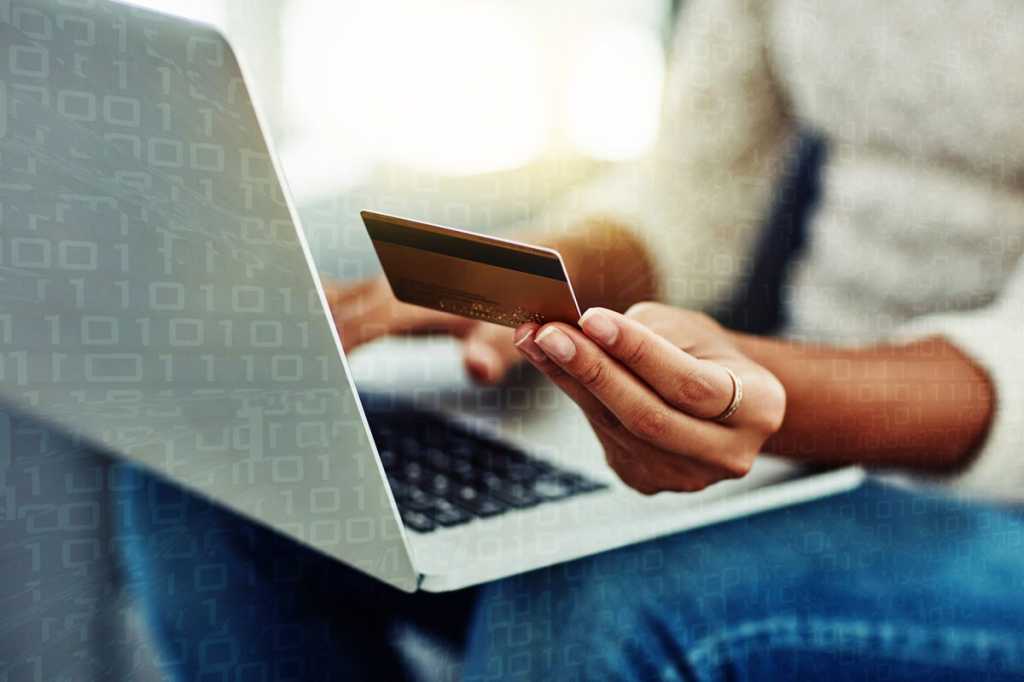 Cyber Monday (the Monday after Black Friday) is still a day of second chances for holiday tech shopping. If you missed Black Friday, you have a final opportunity to snag deals on new PCs, tablets, smart speakers, TVs, monitors, and other gadgets.

As with previous years, some retailers are keeping their most popular gadget deals active from Black Friday through Cyber Monday. We’re also seeing some completely new offers worth checking out.

Target: 15% off sitewide (with exceptions)

Keeping with tradition, Target is taking 15% off most store items on Cyber Monday, though there are many exceptions, especially in electronics.

If you slept on Amazon’s Black Friday device deals, you still have until December 1. The full list is here, and some highlights are below:

Fair warning: The fifth-generation Carbon is not the 2018 ThinkPad X1 that earned five stars in PCWorld’s review a couple months ago. This is the 2017 model, which means you’ll get a 7th-generation Intel Core i5 processor instead of the faster 8th-gen CPU. Still, last year’s Carbon weighs the same 2.49 pounds—impressive for a laptop with a 14-inch display—and advertises the same 15-hours of battery life. Plus, it comes with 512 GB of solid state storage. The 2018 version costs $350 more in a similar configuration, so this is a great time to save on last year’s tech.

The deal will be available on Lenovo’s website at 9 a.m. Eastern on Cyber Monday.

HP’s Spectre x360 15t won a PCWorld Editor’s Choice award earlier this year, and you can grab the version with Radeon RX Vega M (4GB) graphics at a discount on Cyber Monday. Other specs include a 15.6-inch 4K touchscreen, an 8th-generation Intel Core i7-8705G processor, 16GB of RAM, and 256GB of solid state storage. This deal knocks $350 off the list price.

Best Buy is currently slashing prices on a bunch of Chromebooks. The full list is here, and some highlights are below:

AMD’s flagship desktop CPU earned high praise from us earlier this year, and Newegg is selling it at the lowest price yet on Cyber Monday. (Well, outside of Micro Center’s insane Black Friday deals.) Grab it for $270—a $60 discount off the list price—while you can.

(While you’re at it, Newegg is also selling a compatible Gigabyte B450 motherboard with integrated Wi-Fi for $90 after a $10 mail-in rebate.)

For those who believe in never having too much storage, WD’s basic 4TB 5400 RPM internal hard drive will hit the low price of $85 on Cyber Monday.

We’ve also spotted a portable 4 TB drive from WD for $80 at Best Buy, though it’s unclear if this deal will remain available through Cyber Monday.

Take the sting out of G-Sync’s price premiums with this Dell monitor deal at Newegg. The S2417DG has a 2560-by-1440 resolution display, 1 ms response times, and inputs for either DisplayPort or HDMI. Make sure to use the promo code 119ZFCF302 to get an additional $30 off, bringing this monitor just under $300.

Best Buy has a couple nice monitor deals running through Cyber Monday. The HP Pavilion 32Q is good for business use with a 32-inch 1440p display, and just okay for gaming with 7 ms response times and a 60 Hz refresh rate. It’s selling for $230, which is $150 off the list price.

The Lenovo L24Q might be the best monitor deal you’ll find on Cyber Monday, as most 1440p monitors still cost upwards of $200. While this monitor lacks G-Sync, FreeSync, or VESA mounting, it’s still an IPS panel with a nearly edge-to-edge display, so you can built the seamless multi-monitor setup of your dreams.

Buried in Staples’ Cyber Monday ad is a surprisingly good deal on an 8th-generation Intel Core i5 desktop with 12 GB of RAM and a 1 TB hard drive. Other similarly equipped desktops are selling for at least $550. (As of early Sunday, Staples’ website is not yet showing the discounted price.)

Dell has a solid deal on an entry-level gaming desktop PC, with an 8th-generation Core-i5 processor, Nvidia GeForce GTX 1060 (3GB) graphics card, a 1TB hard drive, and 8GB of RAM. We haven’t seen any other desktops with these specs diving below the $700 barrier.

Limited quantities will be available starting at 9 a.m. Eastern on Cyber Monday.

If you’re looking for a basic gaming laptop, Dell’s G3 has an Intel 8th-generation Core i5 CPU, Nvidia GeForce GTX 1050 graphics card, 1TB hard drive, and 8GB of RAM. It’s selling for $600, which is $50 less than its previous price. This deal goes live at 3 p.m. Eastern on Cyber Monday.

Our sister site TechHive recently declared Samsung’s Q8FN TV to be the best LCD TV of 2018. The entire range remains on sale at Best Buy, including a 65-inch set for $2300. Samsung’s use of quantum dot technology rivals pricey OLED TVs, and the Q8F actually tested better than the pricier Q9F series. Buy once, cry once.

Fitbit is still selling its fitness bands and smartwatches at Black Friday prices on Cyber Monday. These include:

Walmart had one of the better Apple device deals on Black Friday, offering the latest (non-Pro) iPad for $249 with 32 GB of storage, or $350 with 128 GB of storage. Those are both discounts of about $80. We’re unsure if this deal will stick around for Cyber Monday, but they were available on Sunday morning. it’s worth checking Walmart’s product pages if you missed your chance earlier.