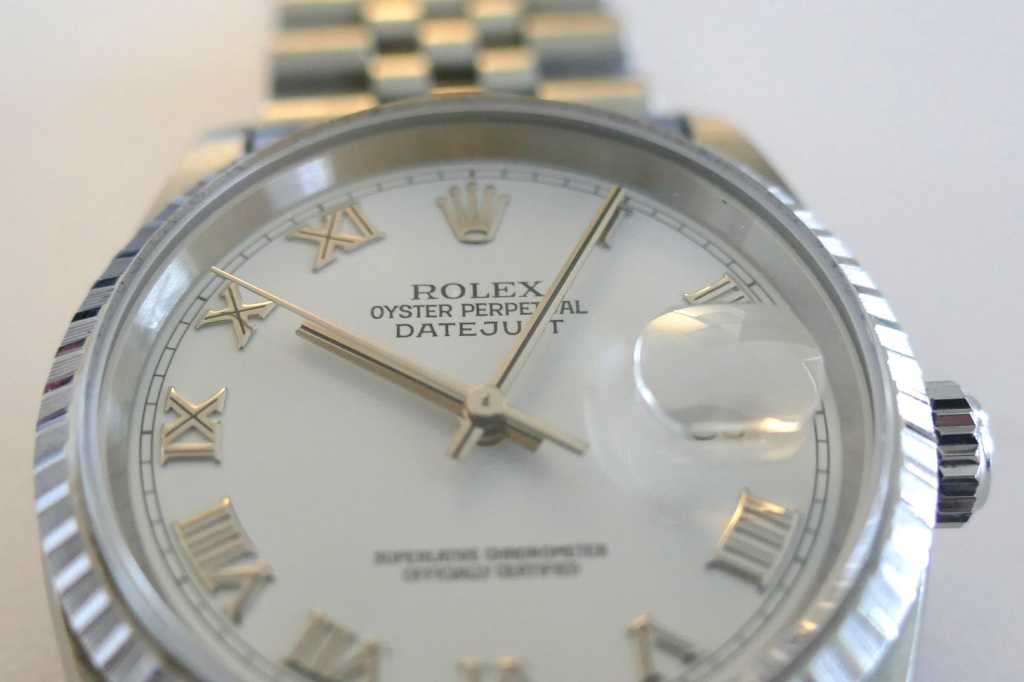 Like a man eager to show off his new watch, Google is encouraging anyone running IT operations to ask it for the time.

The company will let anyone use its NTP (Network Time Protocol) servers, a move to help IT shops cope with the next “leap second,” which will be tacked onto 2016 just after midnight on Dec. 31.

Leap seconds help to keep clocks aligned with Earth’s rotation, which can vary due to geologic and even weather conditions. But an extra second can wreak havoc with applications and services that depend on systems being tightly synchronized.

Most Internet-connected devices get their time through NTP, an open-source technology that’s used all over the world. NTP has its own problems, mainly around funding, but it’s long been the standard. Google runs its own NTP servers and uses them to ease its systems through leap seconds, according to Michael Shields, technical lead on the company’s Time Team, in a blog post on Wednesday.

Time synchronization is critical for many things Google’s systems do, such as keeping replicas up to date, determining which data-affecting operation happened last, and correctly reporting the order of searches and clicks, the company says.

Ordinary operating systems can’t accommodate a minute that’s 61 seconds long, so some organizations have used special-case workarounds for the extra second. But sometimes these methods raise issues, like what happens to write operations that take place during that second. At times in the past, some Google systems have refused to work when faced with a leap second, though this didn’t affect the company’s services, a Google representative said.

Enterprises running virtual-machine instances on Google Compute Engine, and those using Google APIs, will want to keep their own systems synchronized with Google’s slightly slower clocks during that 20-hour period. Client systems will also have to be set to that time in order to work with those servers. And it won’t work to run some servers on smeared time and some on regular time, because then clients won’t know which time to follow, Google says.

So the company is making its NTP servers available free through the Google Public NTP service. Users can take advantage of the service by configuring their network settings to use time.google.com as their NTP server. The company laid out detailed instructions for synchronizing systems to its smeared time.

Google won’t be the only company smearing time on Dec. 31. Akamai plans to slow down its clocks over a 24-hour period around the leap second. Amazon and Microsoft have done the same thing in the past.

Leap seconds began in 1972 and are now administered by the International Earth Rotation and Reference Systems Service (IERS). They’re needed because Earth’s rotation isn’t uniform. It’s affected by things like tides in the oceans and the movement of magma beneath the Earth’s crust. Atomic clocks, which set the standard for most timekeeping, are more consistent than that.