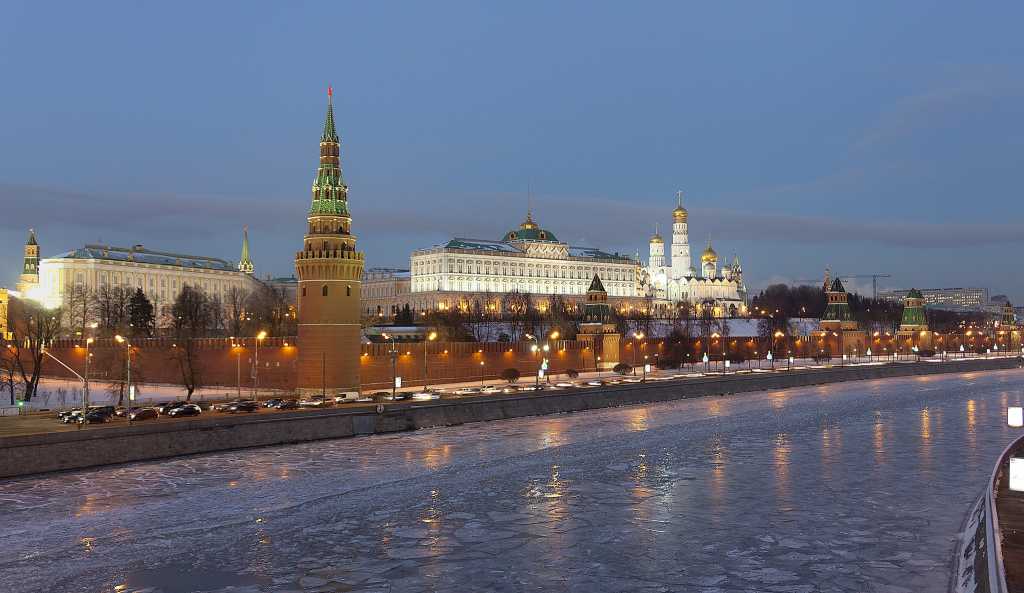 The Russian government claims to have foiled a “large-scale” cyber attack from foreign intelligence services meant to destabilize the country’s financial system.

The government’s Federal Security Service made the statement on Friday without blaming a specific country, but said the attack was meant to be carried out on Dec. 5 against a number of major Russian banks.

The hack would have also included the use of social media and SMS text messages to circulate posts claiming a crisis in Russia’s financial system. Several dozen cities in the country had been targeted, the Federal Security Service claimed, stating it had already neutralized the threat.

The security service went on to say that a Ukrainian web hosting company called BlazingFast was being used to launch the attack through servers based in the Netherlands. However, BlazingFast said on Friday it’s found no evidence of an imminent attack coming through its systems.

“We reviewed all our systems and network and we have not found any abnormal pattern changes that could lead to FSB’s allegations,” the company said in a Facebook post. The Russian security service has not been in contact, it said.

“We must assume FSB has been able to handle the situation without the need of BlazingFast’s cooperation,” the Ukrainian company said. “Nevertheless, we hereby publicly demonstrate our willingness to cooperate with any legal entity.”

BlazingFast has “thousands of customers” and monitors its network to prevent any illegal activity, it said.

Russia’s security service didn’t provide any details on how it stopped or detected the attack. But it come as the country is already facing  tensions with the U.S. over claims that Russia tried to influence the recent U.S. presidential election.

In October, U.S. intelligence agencies publicly blamed the Russian government for allegedly sponsoring several high-profile hacks that targeted U.S. officials and political institutions, as a way to leak sensitive information to the public.

The Obama administration has said its planning a possible response, but it’s unclear if anything materialized, beyond a warning to Russia.

In addition, hackers from Ukraine have been allegedly targeting Russia. In October, one such Ukrainian group called CyberHunta released leaked emails from a senior Russian official, after hacking his account.

Both countries have been locked in bitter disputes after Russia annexed Crimea from Ukraine in 2014.