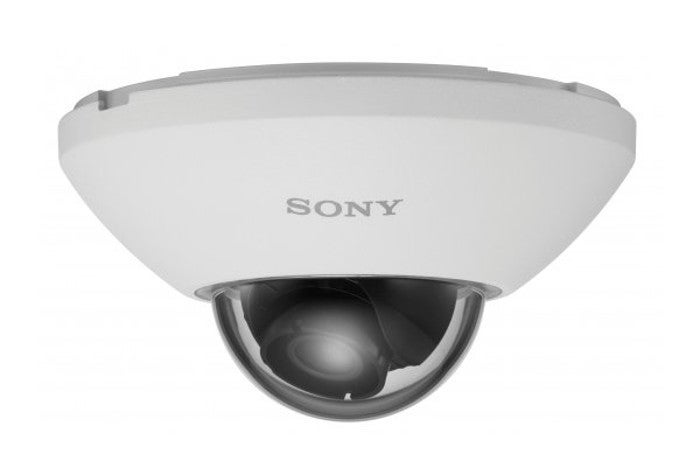 Many network security cameras made by Sony could be taken over by hackers and infected with botnet malware if their firmware is not updated to the latest version.

Researchers from SEC Consult have found two backdoor accounts that exist in 80 models of professional Sony security cameras, mainly used by companies and government agencies given their high price.

One set of hard-coded credentials is in the Web interface and allows a remote attacker to send requests that would enable the Telnet service on the camera, the SEC Consult researchers said in an advisory Tuesday.

The second hard-coded password is for the root account that could be used to take full control of the camera over Telnet. The researchers established that the password is static based on its cryptographic hash and, while they haven’t actually cracked it, they believe it’s only a matter of time until someone does.

Sony was informed about the issue in October and released firmware updates for all affected camera models on Nov. 28. Users are advised to install these updates as soon as possible, because security cameras have recently been an attractive target for hackers.

“We believe that this backdoor was introduced by Sony developers on purpose (maybe as a way to debug the device during development or factory functional testing) and not by an ‘unauthorized third party’ like in other cases,” the SEC Consult researchers said.

The affected cameras can be attacked over the local network or over the internet if their Web interfaces are publicly accessible. A search via the Censys.io search engine revealed around 4,000 Sony security cameras connected to the Internet, but these are likely not all of them and it’s unclear how many are actually vulnerable.

“An attacker can use cameras to take a foothold in a network and launch further attacks, disrupt camera functionality, send manipulated images/video, add cameras into a Mirai-like botnet, or to just simply spy on you,” the SEC Consult researchers said.

Mirai is a botnet made up primarily by malware-infected IP cameras that was used to launch crippling distributed denial-of-service attacks in recent months. However, it’s worth noting Mirai was not the first botnet to include compromised security cameras among the devices it enslaved.