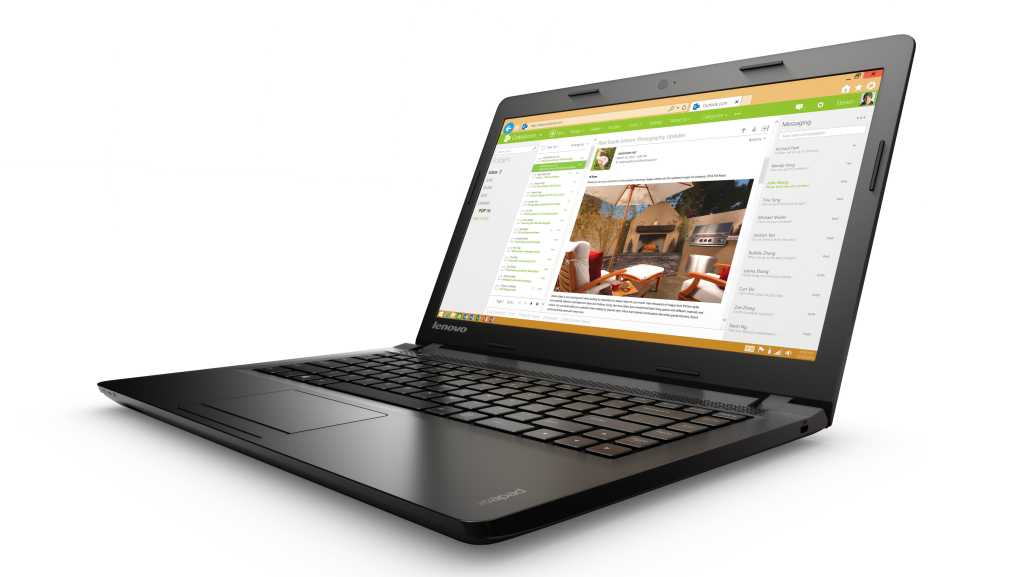 California has become the first state in the U.S. to mandate energy-efficiency standards for monitors and a variety of computers, including notebooks, desktops, workstations and servers.

The standards, which come into force starting from from Jan. 1, 2018, focus on the performance of computers in idle, sleep and off modes rather than putting limits on when they are in active operation, said the California Energy Commission, which on Wednesday adopted the new standards.

California has more than 25 million computer monitors installed in homes and businesses, and the new standards recommend the use of higher efficiency LED backlights and screen technologies.

The state has 21 million desktops, 23 million notebooks, 530,000 workstation computers and 300,000 small-scale servers. As a result of the move, the state hopes to save from the computer and monitor standards the equivalent of the electricity use of all homes in San Francisco and San Luis Obispo counties in 2015, equivalent to nearly 350,000 homes.

The computer standards set a baseline energy use target and give allowances or “adders” for additional features in a product.