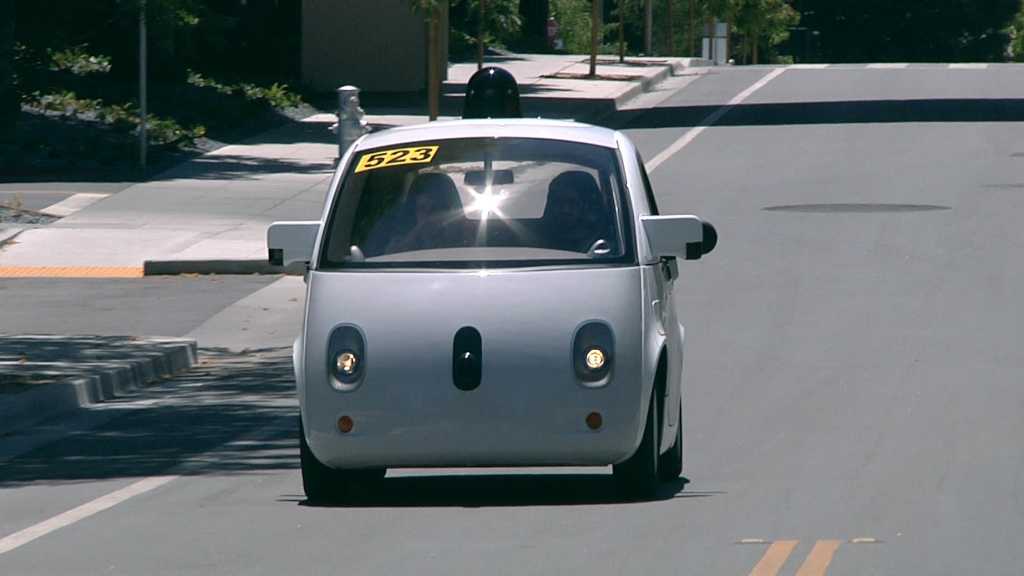 Honda Motor’s research and development subsidiary is in talks to integrate Waymo’s self-driving technology with its vehicles, suggesting that working with car makers as a technology partner is key on the agenda of Alphabet’s autonomous car unit.

A collaboration between the two companies will focus on the integration of Waymo’s fully self-driving sensors, software and computing platform into Honda vehicles, the car maker said Wednesday.

The Waymo tie-up will “allow Honda R&D to explore a different technological approach to bring fully self-driving technology to market,” alongside its own ongoing efforts.

“I think these kind of deals between tech and auto giants like Waymo and Honda make sense given the sheer investment required to effectively deliver a fully autonomous car,” said Patrick Moorhead, president and principal analyst at Moor Insights & Strategy. “I would expect Apple to participate in a similar manner where they’re not delivering the entire car, but the electronics.”

Alphabet spun out its self-driving car project into a separate business earlier this month with a mission “to make it safe and easy for people and things to move around.”

Honda, which aims to put production vehicles with automated driving capabilities on highways sometime around 2020, said that if there is an agreement between the two companies, Honda R&D engineers in Silicon Valley, California, and Tochigi, Japan, would work closely with Waymo engineers based in Mountain View, California, and Novi, Michigan.

Honda could also start its collaboration by initially supplying to Waymo some of its vehicles that are modified for integration of the self-driving technology from the Alphabet unit. These vehicles would join Waymo’s existing fleet, which are currently being tested in four U.S. cities, Honda said.

Fiat Chrysler Automobiles announced recently that it had produced 100 Chrysler Pacifica Hybrid minivans that are currently being outfitted with Waymo’s fully self-driving technology, including a purpose-built computer and a suite of sensors, telematics and other systems.

The minivans will join Waymo’s self-driving test fleet in early 2017. The companies had announced the deal in May but it isn’t clear yet whether FCA will integrate Waymo technologies into its vehicles for sale in the long term, though it could be an offshoot of the collaboration.

Google did not immediately comment on the discussions with Honda.