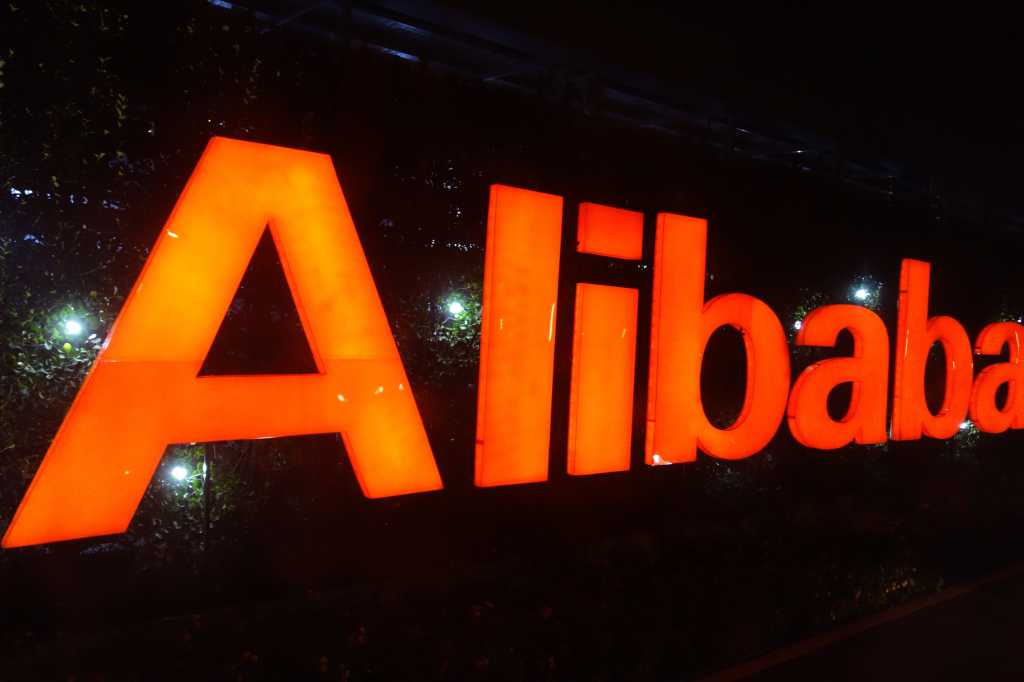 Alibaba’s Taobao.com marketplace is in the eye of a storm after the U.S. Trade Representative included the vastly popular online Chinese marketplace in the list of ‘Notorious Markets’ for 2016, after a long break.

The list identifies markets that are allegedly “engaging in and facilitating substantial copyright piracy and trademark counterfeiting.” The listing carries no penalties but will likely be an embarrassment for Alibaba, which has been trying to burnish its image in international markets.

The move by the USTR comes even as the company claims to have used “big data” technologies to zero in, for example, on 13 factories and shops that were selling knockoff RAM modules under Kingston and Samsung brands, according to Alibaba’s news hub Alizila.

Its counterfeit goods monitoring and identification algorithm, for example, monitors about 100 dimensional characteristics, ranging from price to the online shops decorations, transaction records, product-release pattern and consumer complaints. Merchants and goods are rated on a 0 to 100 scale, with 80 usually treated as a red flag.

Another system scrutinizes accounts, products and transactions for 600 different indicators, focusing on seller behavior, product information, consumer reviews and user reports, according to Alizila.  The company also uses optical character recognition and the scanning and analysis of images and logos for suspicious listings.

The USTR charges that right holders in the U.S. and internationally “continue to report serious challenges to reducing high levels of counterfeit and pirated goods on Taobao.” Initial attempts to report intellectual property rights infringement are refused inconsistently and refusals of take-down requests contain little to no justification or guidance on how the right holder can amend its notification to get results. Small businesses do not benefit from a program extended to larger right holders.

As a result, one large motor vehicle manufacturer, for example, reported that at least 95 percent of the merchandise with the company’s brand names and trademarks on Alibaba platforms is suspected to be counterfeit.

The Chinese giant has given the development a political twist, with Alibaba Group President Michael Evans claiming that the USTR’s decision leads the company “to question whether the USTR acted based on the actual facts or was influenced by the current political climate.”

Evans claims that in 2016 alone, Alibaba doubled over 2015 the number of infringing product listings it proactively removed from its site. “It is therefore unreasonable for the USTR to have concluded that Alibaba is less effective in anti-counterfeiting than when it reviewed our efforts in 2015 and when it removed us from its list four years ago,” he said in a statement Wednesday.