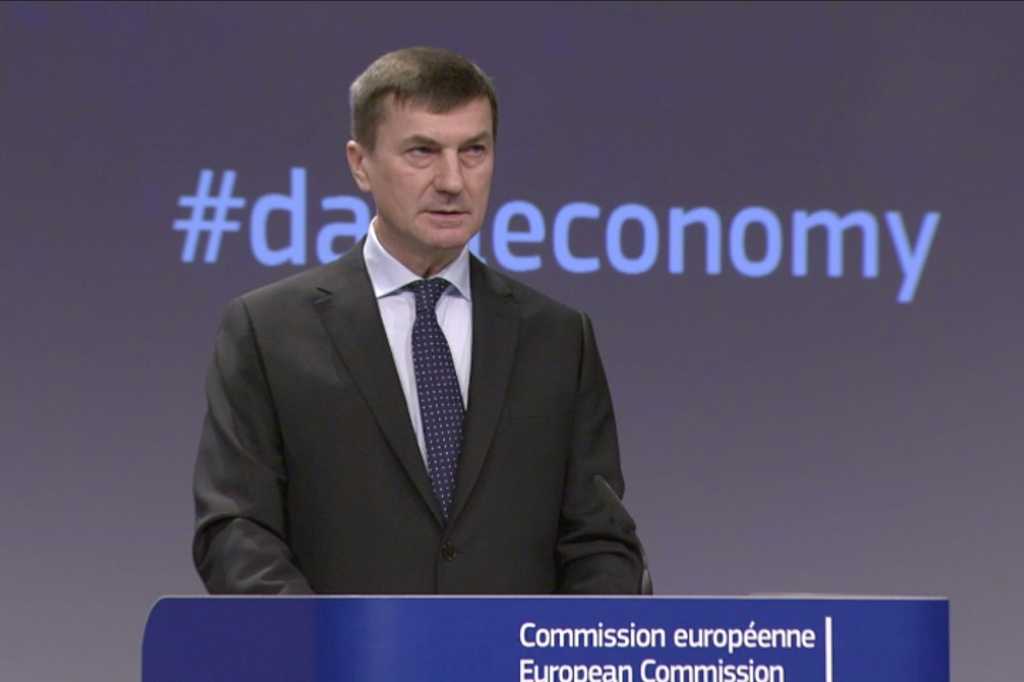 Internet-based communications services such as Skype, WhatsApp, Facebook Messenger, Google Duo, Apple iMessage, or Viber offer a host of advantages over the old-fashioned telephone — including, for their operators, exemption from the European Union’s strict telecommunications privacy rules.

The European Commission wants to change that, and on Tuesday proposed new legislation to protect consumers’ online privacy.

The move is no surprise: An early draft of the Proposal for a Regulation on Privacy and Electronic Communications leaked in December.

Smartphone apps such as Skype and WhatsApp replicate the voice calling and text-messaging features of older phones, but don’t fall under existing EU communications privacy legislation because they are data services that run over the top of an internet connection, rather than native functions of the network like phone calls and SMS. The current rules were written in 2002, before smartphones became widely available.

The Commission is seeking to level the playing field by bringing such apps under the same regulatory umbrella.

The draft legislation also seeks to simplify the rules on tracking citizens’ browsing activities enshrined in the so-called Cookie Directive. That law, introduced in 2009, resulted in websites displaying a banner to visitors from the EU asking them if they would allow a cookie to be placed in their browser — even though most browsers already offer a way for users to indicate, site by site or globally, whether they will accept such cookies or not.

The new regulation will allow website operators to rely on browser preferences as an expression of users’ willingness to accept cookies, and will give traditional telecommunications operators greater scope to analyze call metadata, the better to compete with over-the-top service providers.

“It provides a high level of protection for consumers, while allowing businesses to innovate,” said Andrus Ansip, Commission Vice-President for the Digital Single Market.

The Internet Advertising Board U.K. said Tuesday that the proposal was an improvement on the draft leaked in December, but still imposed too many restrictions on online advertising.

“A number of areas in the proposal … could not only seriously disrupt people’s browsing experience but effectively put the future of the web as we know at danger, with considerable knock-on effects on media pluralism and digital inclusion,” warned IABUK head of policy and regulatory affairs Yves Schwarzbart.