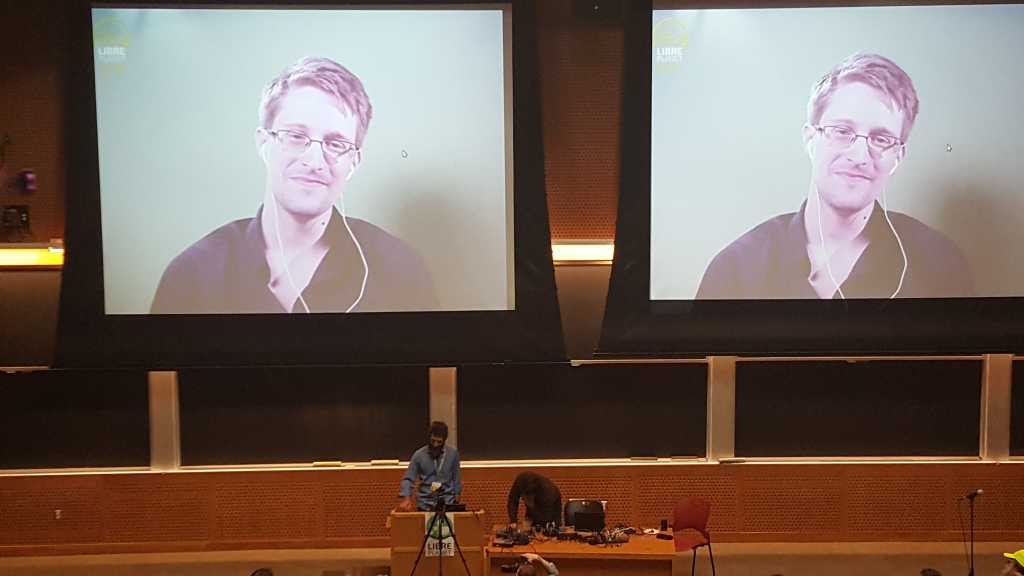 U.S. National Security Agency leaker Edward Snowden will be allowed to stay in Russia for “another couple of years,” according to a spokeswoman for the government there.

The Russian government has extended the residence permit for Snowden, the former NSA contractor charged with espionage for leaking details of U.S. surveillance operations, said Maria Zakharova, a spokeswoman for Russia’s Foreign Ministry. Zakharova announced the extension on her Facebook page late Tuesday.

Zakharova’s post came in response to a column by Michael Morell, the former deputy director of the U.S. CIA, who said Russia can return Snowden to the U.S. as a “perfect inauguration gift” to President-elect Donald Trump.

Snowden “stole and made available to the public more classified information than anyone in the history of our republic,” Morell wrote. “The totality of the disclosures by Snowden caused substantial damage to the overall national security of the United States.”

But Morell “does not know” that Russia has extended Snowden’s residence permit, Zakharova wrote. Snowden was stranded in Russia after fleeing the U.S. when news organizations began publishing information from his leaks.

It is clear that it is normal at the CIA to “present gifts in the form of people and take those seeking protection,” Zakharova wrote on Facebook.

More than 167,000 people signed a 2013 White House petition calling on Obama to pardon Snowden. Obama declined. A campaign for a Snowden pardon is still active.