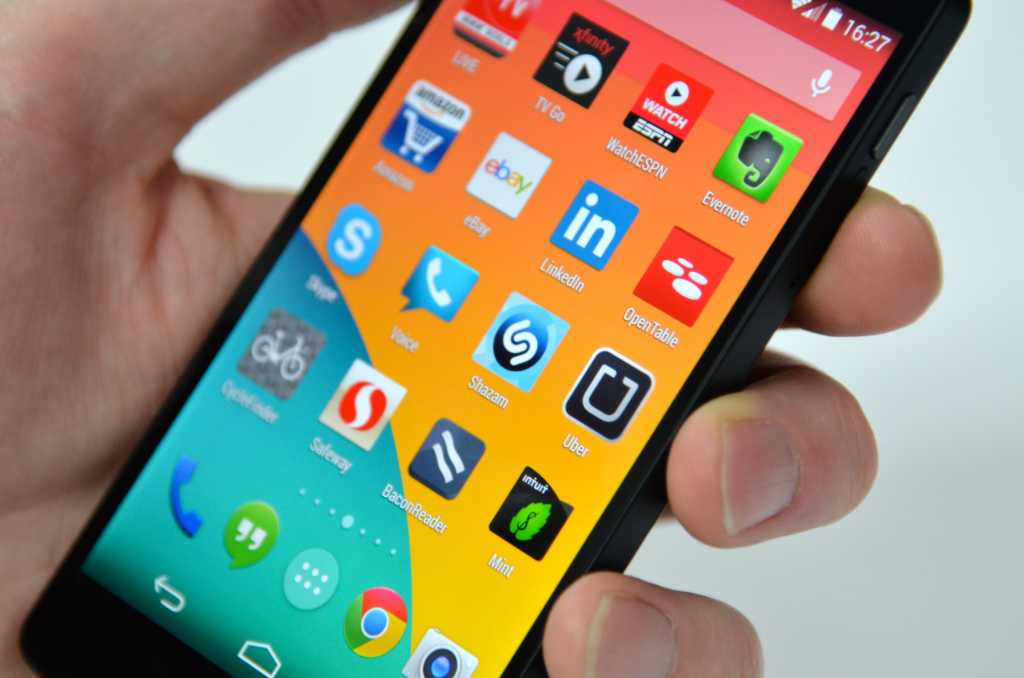 Over the past two years, Google has pressured developers to patch security issues in more than 275,000 Android apps hosted on its official app store. In many cases this was done under the threat of blocking future updates to the insecure apps.

Since 2014, Google has been scanning apps published on Google Play for known vulnerabilities as part of its App Security Improvement (ASI) program. Whenever a known security issue is found in an application, the developer receives an alert via email and through the Google Play Developer Console.

When it started, the program only scanned apps for embedded Amazon Web Services (AWS) credentials, which was a common problem at the time. The exposure of AWS credentials can lead to serious compromises of the cloud servers used by apps to store user data and content.

Later that year, Google also started scanning for embedded Keystore files. These files typically contain cryptographic keys, both public and private, that are used to encrypt data or secure connections.

In the early days of the ASI program, developers only received notifications, but were under no pressure to do anything. That changed in 2015 when Google expanded the types of issues it scanned for and also started enforcing deadlines for fixing many of them.

The company provides detailed information on the flaws it detects along with guidance on how to fix them. However, developers who fail to resolve the problems within the timeframes provided by Google can lose the ability to release future updates for the affected apps through Google Play.

Google added checks for six new vulnerabilities in 2015, all of them with a patching deadline, and 17 in 2016, 12 of which had a time limit for fixes. These issues ranged from security flaws in third-party libraries, development frameworks and advertising SDKs to insecure implementations of Android Java classes and interfaces.

For example, developers who used the Supersonic SDK in their applications have until January 26 to upgrade the SDK to version 6.3.5 or newer. Older versions of this SDK expose sensitive functions through Javascript that are vulnerable to man-in-the-middle attacks.