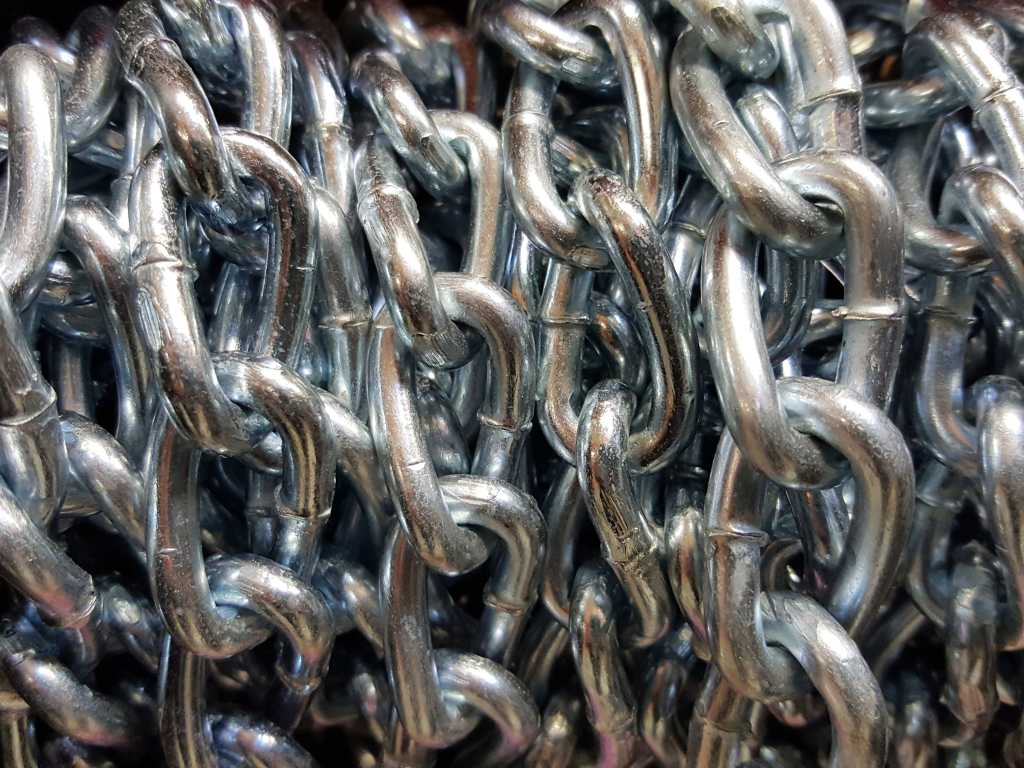 Two officers of the Russian Federal Security Service (FSB) and a cybercrime investigator from Kaspersky Lab have reportedly been charged with treason for helping U.S. intelligence services.

The arrests of Ruslan Stoyanov, the head of the computer incidents investigation team at Kaspersky, and Sergei Mikhailov, the deputy head of the Information Security Center at the FSB, happened in early December and were reported in the Russian media last week.

Since then, the arrest of a third FSB officer named Dmitry Dokuchayev, who also worked for the agency’s Information Security Center, came to light, and the investigation is said to have targeted even more people.

Ivan Pavlov, a Russian defense lawyer who specializes in treason cases, was cited by the Associated Press as saying that at least four people have been arrested in connection with the investigation. According to the news agency, the fourth defendant in the case is his client, but he declined to name him.

The suspects have been charged with state treason and cooperating with U.S. intelligence services, Reuters reported Wednesday, also citing Pavlov.

Russian newspaper Kommersant previously reported that Mikhailov and Stoyanov are accused of passing information to a foreign organization. It’s not clear when this is alleged to have happened, but Kaspersky Lab said in a statement that Stoyanov is under investigation for a period that predates his employment at the company.

Stoyanov joined Kaspersky Lab in 2012 after working for a cybercrime investigation firm called Indrik. Before that he worked for the Russian Ministry of Interior in the Moscow police department that investigates cybercrimes.

Russian newspaper Novaya Gazeta reported last week, citing unnamed sources, that Mikhailov was arrested in front of his FSB colleagues during a meeting by agents who placed a bag over his head and escorted him out.

The U.S. intelligence community has accused Russia of trying to influence the November presidential elections by using hacking and planting fake news, accusations that the Russian government has denied.