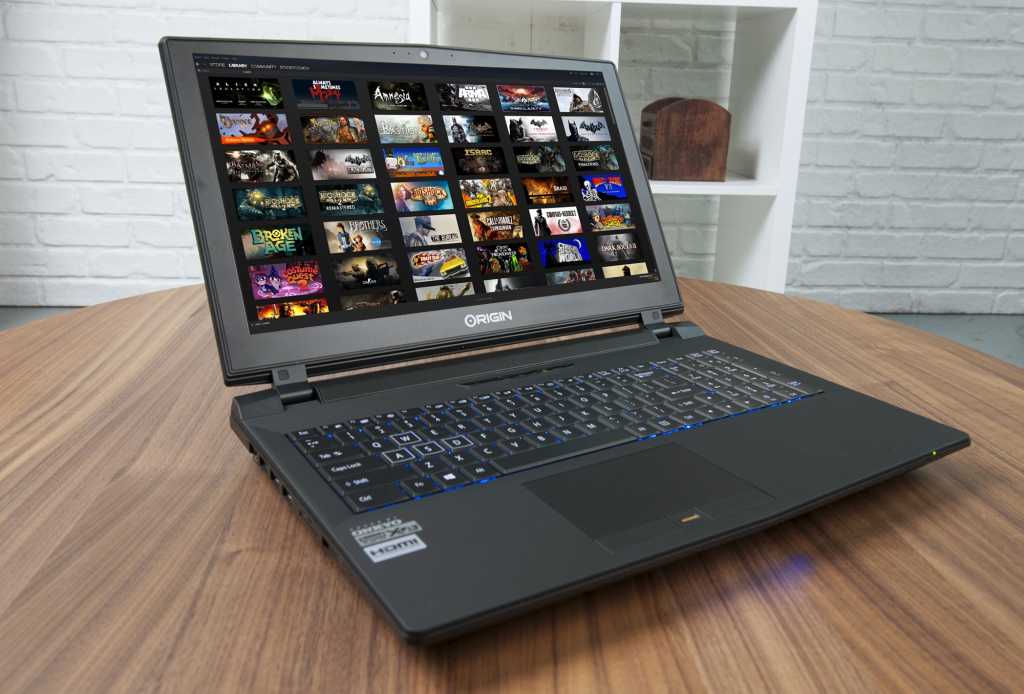 European Union antitrust authorities are concerned that some video game publishers aren’t playing by the rules of the EU’s single market, charging customers in different countries different prices for access to what is essentially the same game.

The European Commission opened investigations into five companies distributing their games online through the Steam network operated by Valve.

The companies—Bandai Namco, Capcom, Focus Home, Koch Media, and ZeniMax—are suspected of placing geographical restrictions on the use of Steam activation keys so that they can’t be used by buyers in some parts of the EU to play their video games. This could allow them to sell activation keys at a higher price in some countries, and prevent players in those countries from activating the game with cheaper keys purchased elsewhere in the EU.

This may breach competition rules by restricting so-called ‘parallel trade’ within the EU, preventing consumers from buying cheaper games that may be available in other member states, the Commission said Thursday.

“We are looking into whether these companies are breaking EU competition rules by unfairly restricting retail prices or by excluding customers from certain offers because of their nationality or location,” said EU Competition Commissioner Margrethe Vestager.

Bandai Namco games on Steam include Pac-man 256, Project Cars and Dark Souls, while Capcom’s include Resident Evil and Devil May Cry. Titles from the other publishers targeted by the investigation include The Elder Scrolls Online, Cities XXL, and Railroad X.

The Commission began the investigation on its own initiative, it said, meaning that the companies’ activities had not been the subject of complaints.

It opened two other investigations on Thursday, into online sales of hi-fi equipment and domestic appliances, and online hotel bookings.

The Commission has similar concern about hotel bookings as it does about video games: it suspects tour operators including Kuoni, REWE, Thomas Cook and TUI of working with hoteliers such as Meliá Hotels to show different prices or room availability to customers depending on their nationality or country of residence.

The Computer & Communications Industry Association welcomed the investigations, and said it hoped the Commission would go on to investigate manufacturers that prevented sales of their products through online marketplaces altogether. “These restrictions are equally harmful in that they prevent greater consumer choice and price transparency in day-to-day, mass-market products,” said the CCIA’s European director, Jakob Kucharczyk.