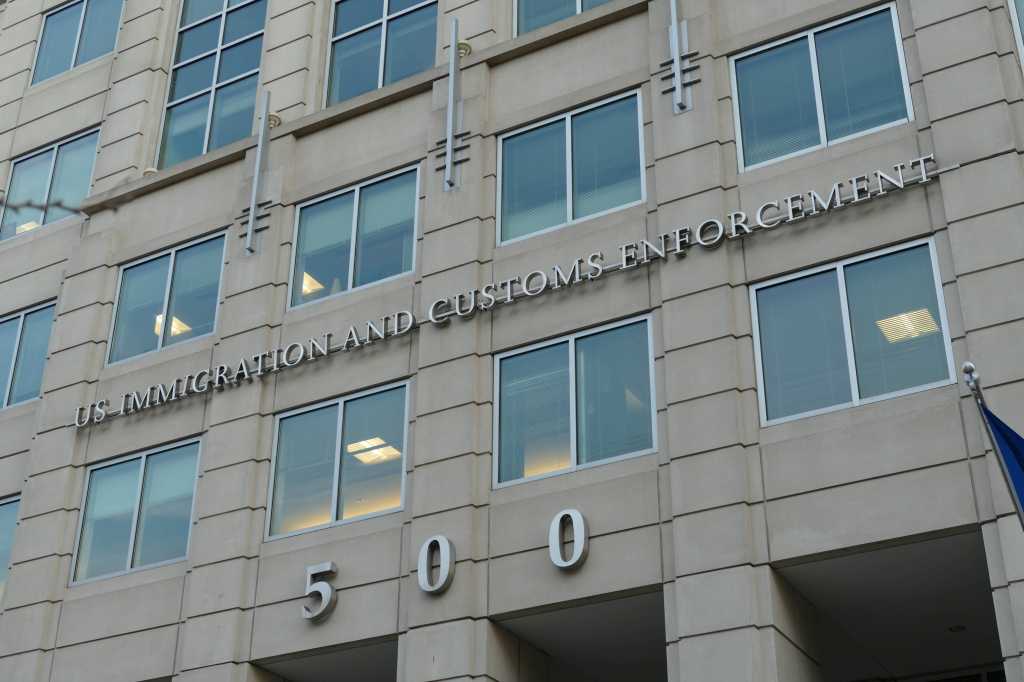 U.S. President Donald Trump is seeking to channel populist anger to stem immigration, but tech companies want him to know that hiring immigrants is necessary for the country’s economy and boosts overall employment.

Apple, Facebook, Microsoft, Amazon and Alphabet are said to be writing Trump a letter expressing their concern about the order on immigration he signed last Friday, and other changes to immigration policy he may plan.

The letter, a draft of which has been published by a number of media outlets, including Recode.net, highlights the companies’ dependence on immigrants for their success, and warns that the new policy could affect many visa holders already contributing to the U.S. economy.

Amazon.com is one of the companies supporting a legal challenge to the executive order, which it says is disrupting its business and affecting employees.

Apple may also consider taking legal action, CEO Tim Cook said Wednesday. The biological father of Apple co-founder Steve Jobs was from Syria, and the company “would not exist without immigration, let alone thrive and innovate the way we do,” CEO Tim Cook wrote in an email to employees earlier in the week.

One area of immigration policy Trump hasn’t touched yet is the Deferred Action for Childhood Arrivals (DACA) program, which protects some immigrant minors already in the country from deportation if they can get a high-school diploma, among other criteria.

Trump is known to be considering changes to DACA, but the draft letter attributed to the companies cautions: “Removing these protections by barring renewals would effectively end the program and eliminate the ability for these Dreamers to work and live without the fear of deportation.”

DACA is just one strand of the country’s web of immigration rules, the draft said, offering to help the President refine it.

“As you contemplate changes to the nation’s complex and interconnected immigration policies, whether business and employment-based visas, refugees, or DACA, we hope that you will use us as a resource to help achieve immigration policies that both support the work of American businesses and reflect American values,” the draft letter concludes.