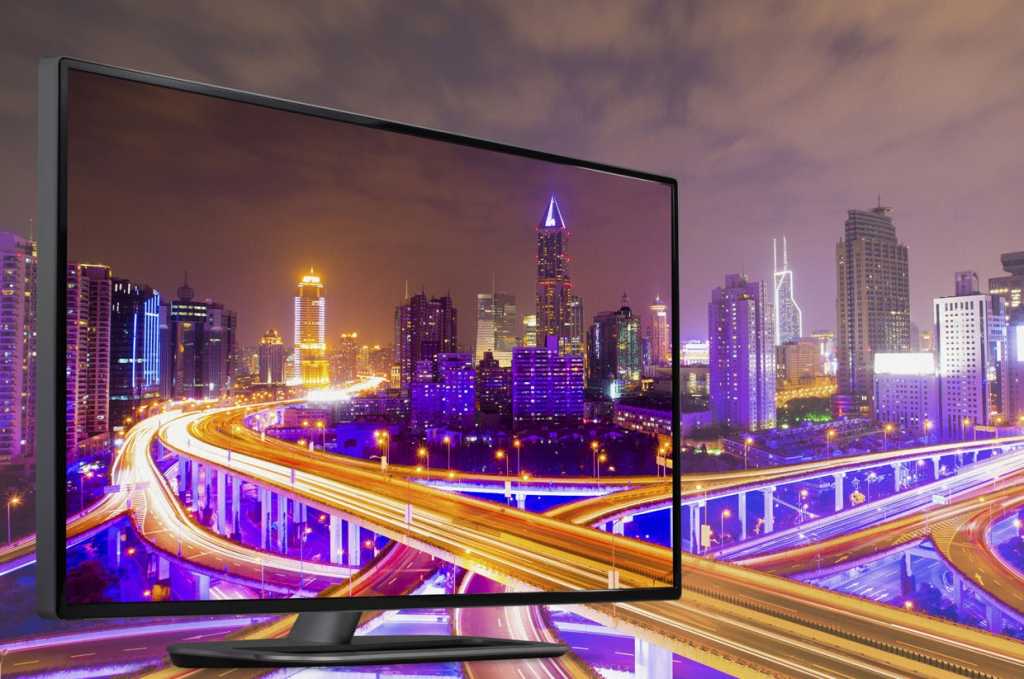 Popular smart TV maker Vizio will pay US $2.2 million to settle complaints that it violated customers’ privacy by continuously monitoring their viewing habits without their knowledge.

Beginning in February 2014, the California TV maker tracked what TV shows customers were watching on 11 million TV sets sold in the U.S., the U.S. Federal Trade Commission and the Office of the New Jersey Attorney General said in a complaint, released Monday.

A stipulated federal court order requires Vizio to prominently disclose and obtain consent for its data collection and sharing practices, and it prohibits the company from misrepresenting the privacy and confidentiality of consumer information it collects. The order also requires Vizio to delete data collected before March 1, 2016.

The settlement will set a new standard for “best industry privacy practices” for smart TVs and other home devices, Vizio said in a statement. Vizio’s data collection program “never paired viewing data with personally identifiable information such as name or contact information,” Jerry Huang, the company’s general counsel, added in the statement.

The FTC’s complaint “made clear that all smart TV makers should get people’s consent before collecting and sharing television viewing information and Vizio now is leading the way,” Huang added.

Vizio added specific demographic information to the viewing data it collected, including gender, age, income, marital status, household size, education level, home ownership, and household value, the agencies alleged. Vizio sold this information to third parties, who used it for purposes such as targeting advertising to consumers across devices, according to the complaint.

Vizio touted its “Smart Interactivity” feature that “enables program offers and suggestions,” but the company failed to inform consumers that the settings also enabled the collection of consumers’ viewing data, the agencies alleged. The data collection was unfair and deceptive, in violation of U.S. and New Jersey consumer protection laws, the agencies said.

Abut $1.5 million of the settlement will go to the FTC and $1 million to the New Jersey Division of Consumer Affairs, with $300,000 suspended.

Smart TVs from Samsung and LG Electronics have also been accused of monitoring their users in recent years.

This story was updated to include Vizio’s comments in the fifth to seventh paragraphs.