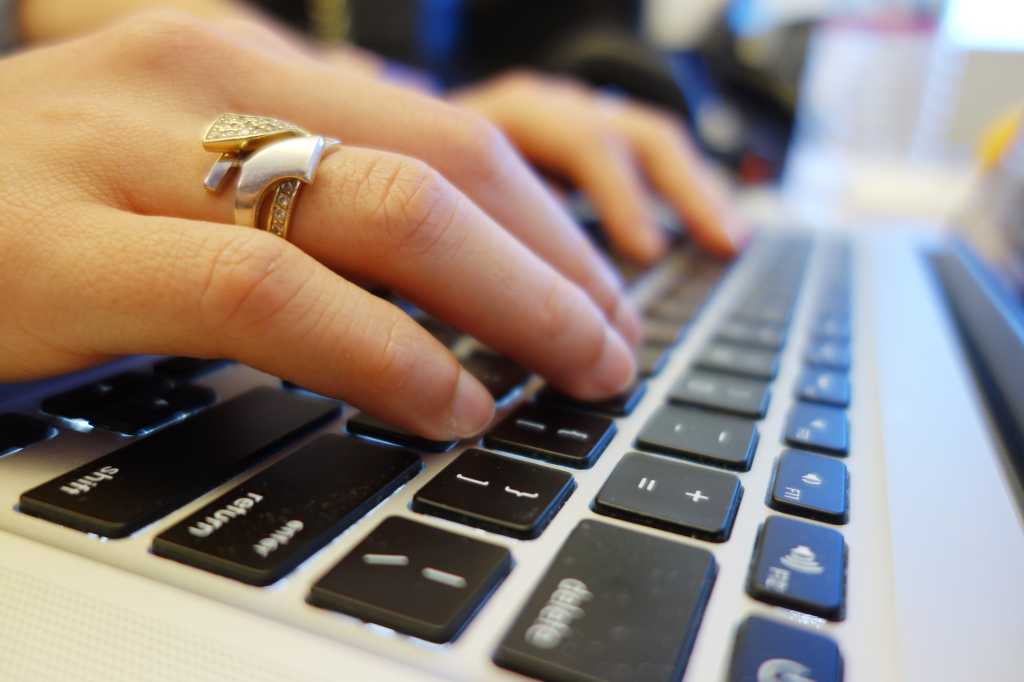 After aggressively using JavaScript email attachments to distribute malware for the past year, attackers are now switching to less suspicious file types to trick users.

Last week, researchers from the Microsoft Malware Protection Center warned about a new wave of spam emails that carried malicious .LNK files inside ZIP archives. Those files had malicious PowerShell scripts attached to them.

PowerShell is a scripting language for automating Windows system administration tasks. It has been abused to download malware in the past and there are even malware programs written entirely in PowerShell.

In the recent campaign seen by Microsoft, the malicious LNK files contained a PowerShell script that downloaded and installed the Kovter click fraud trojan. The same technique has been used in the past to distribute the Locky ransomware.

On Thursday researchers from Intel Security warned that PowerShell can also be used in so-called fileless attacks, where the malicious code is launched directly into memory and nothing is saved to disk for endpoint security products to detect.

“You may think that you are protected from fileless malware because your PowerShell execution policies are set to ‘Restricted’ so that scripts can’t run,” the Intel Security researchers said in a blog post. “However, attackers can easily bypass these policies.”

Another file type used to distribute malware in recent months has been SVG (Scalable Vector Graphics). While many people correctly associate .SVG files with images, it’s a little-known fact that such files can actually contain JavaScript.

Attackers have been using SVG files to execute obfuscated JavaScript when users open what they believe to be images inside their browsers. These obfuscated scripts are used to launch malicious file downloads, incident responders from the SANS Internet Storm Center warned in a recent report.

Google plans to block JavaScript file attachments in Gmail starting February 13, regardless of whether they’re attached directly or within archive files like ZIP. Such restrictions from email providers will likely force cybercriminals to find alternative file formats that allows hiding malicious code.

Banning LNK or JS file attachments is easy, because it’s rare for people to send such files via email. However, banning SVG might prove impractical since it’s a widely used image format.