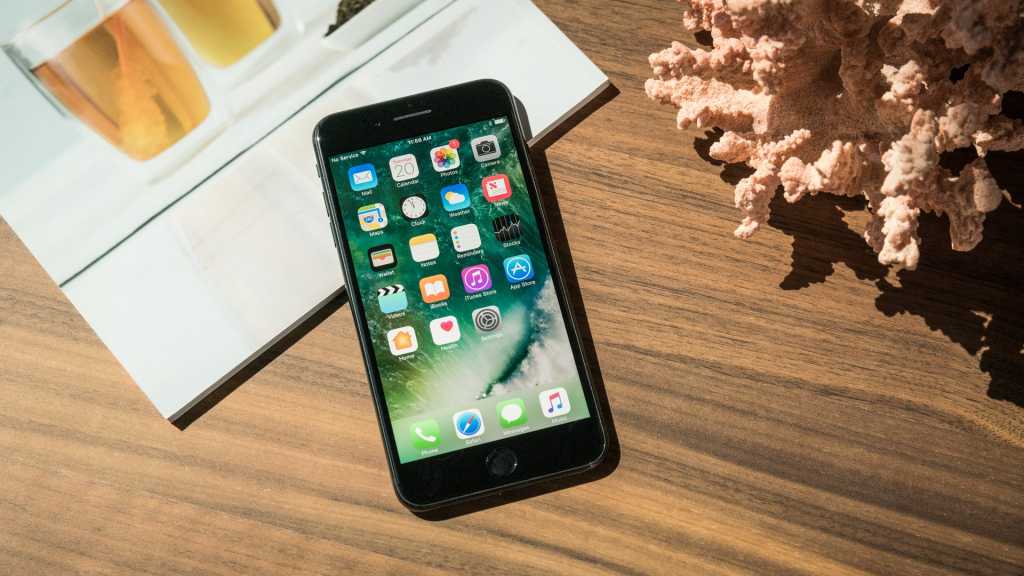 Dozens of iOS apps that are supposed to be encrypting their users’ data don’t do it properly, according to a security researcher.

Will Strafach, CEO of Sudo Security Group, said he found 76 iOS apps that are vulnerable to an attack that can intercept protected data.

The developers of the apps have accidentally misconfigured the networking-related code so it will accept an invalid Transport Layer Security (TLS) certificate, Strafach claimed in a Monday blog post.

TLS is used to secure an app’s communication over an internet connection. Without it, a hacker can essentially eavesdrop over a network to spy on whatever data the app sends, such as login information.

“This sort of attack can be conducted by any party within Wi-Fi range of your device while it is in use,” Strafach said. “This can be anywhere in public, or even within your home if an attacker can get within close range.”

Strafach discovered the vulnerability in the 76 apps by scanning them with his company-developed security service, verify.ly, which he’s promoting. It flagged “hundreds of applications” with a high likelihood of data interception.

He’s so far confirmed that these 76 apps possess the vulnerability. He did so by running them on an iPhone running iOS 10 and using a proxy to insert an invalid TLS certificate into the connection.

Strafach declared that 43 of the apps were either a high or medium risk, because they risked exposing login information and authentication tokens. Some of them are from “banks, medical providers, and other developers of sensitive applications,” he said.

He’s not disclosing their names, to give them time to patch the problem.

The remaining 33 apps were deemed low risks because they revealed only partially sensitive data, such as email addresses. They include the free messaging service ooVoo, video uploaders to Snapchat and lesser-known music streaming services, among many others.

In all, the 76 apps have 18 million downloads, according to app market tracker Apptopia, Strafach said.

It’ll be up to the app developers to fix the problem, but it only involves changing a few lines of code, says Strafach, who’s been trying to contact the developers.

He included some warnings for developers in the blog post.

“Be extremely careful when inserting network-related code and changing application behaviors,” he wrote. “Many issues like this arise from an application developer not fully understanding the code they’ve borrowed from the web.”

Users of affected apps can protect themselves by turning off the Wi-Fi when in a public location, Strafach says. That will force the phone to use a cellular connection to the internet, making it much harder for any hacker to eavesdrop unless they use expensive and illegal equipment, Strafach said.