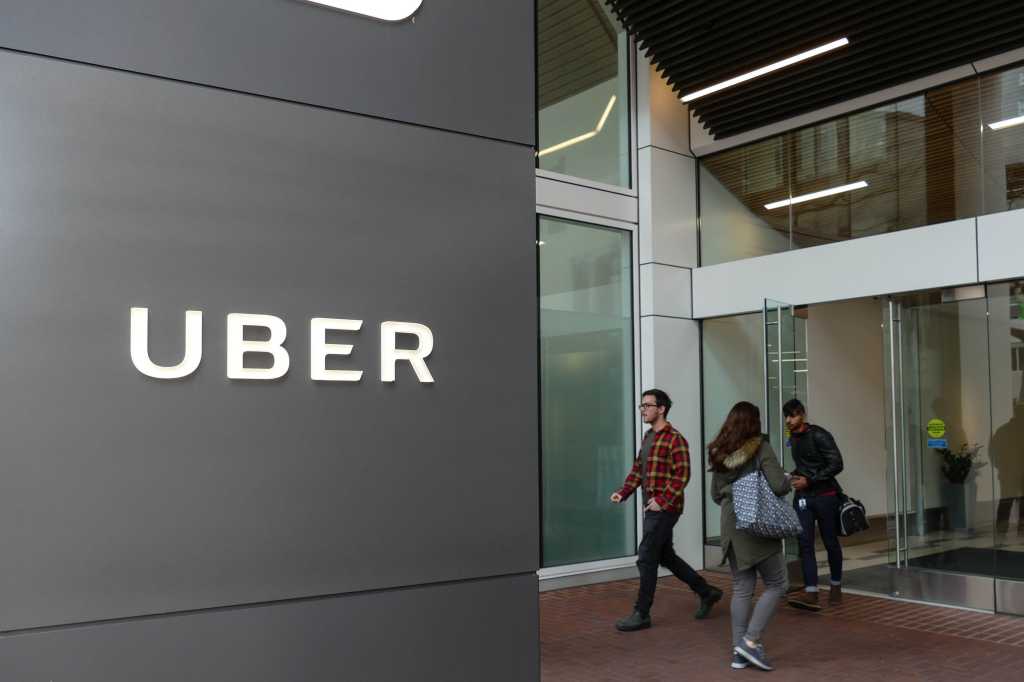 Uber Technologies said Sunday it had ordered an urgent investigation after a former engineer triggered an uproar on social media, alleging sexual harassment, politics and discrimination at the ride-hailing company.

In a blog post, Susan J. Fowler, who joined Uber in November 2015 and quit in December last year to join Stripe, alleged that her former manager in the company had said in messages over company chat that he was looking for women to have sex with.

“It was clear that he was trying to get me to have sex with him, and it was so clearly out of line that I immediately took screenshots of these chat messages and reported him to HR,” Fowler wrote in a blog post that created a storm online.

Fowler, who is also an author, said that Uber’s handling of the situation fell far short of her expectations. After she reported the matter, she was reportedly told by both human resources people and upper management that even though it was clearly sexual harassment and the manager was propositioning her, “it was this man’s first offense, and that they wouldn’t feel comfortable giving him anything other than a warning and a stern talking-to.”

Upper management also told Fowler that the manager was a high performer and “they wouldn’t feel comfortable punishing him for what was probably just an innocent mistake on his part.”

Uber’s CEO Travis Kalanick issued a statement late Sunday that said that what Fowler described in her post “is abhorrent and against everything Uber stands for and believes in.” Kalanick said it was it the first time it had come to his attention and he had instructed Chief Human Resources Officer Liane Hornsey to conduct an urgent investigation into the allegations.

“Anyone who behaves this way or thinks this is OK will be fired,” Kalanick added.

Uber has had its fair share of knocks in the past as it challenges existing business models, including testing the use of self-driving cars to ferry passengers to their destination. But Fowler’s account is likely to add to the list of complaints about discrimination against women by Silicon Valley companies that have been criticized for some time now for their lack of diversity among employees, with women seen as one of the groups that is under-represented.

Fowler portrays the engineering organization that she worked in as one that does not respond appropriately to harassment charges, discriminates against women and is highly politicized, leading to the exodus of women from various groups. She also describes the upper management in the engineering organization as a “game-of-thrones political war” where every manager seemed to be aiming to get their direct supervisor’s job.

On her last day at work, Fowler said she calculated that out of over 150 engineers in the site reliability engineer (SRE) teams, only 3 percent were women, down from 25 percent when she joined, she wrote.

After she reported the manager, she was allegedly told by the company that she could go and find another team and not have to interact with the manager again, or she could stay on the team, but she would most likely be given a poor performance review by the manager “when review time came around, and there was nothing they could do about that.”

The engineer eventually left the team and joined another SRE team, where she had a lot of autonomy and did “amazing work,” which led to her book “Production-Ready Microservices.”

But over the next few months, as she met more women engineers in the company, she found that some of them had similar stories to hers, including some about reporting the same manager who she had complained about, even before she had joined the company.

“It became obvious that both HR and management had been lying about this being ‘his first offense’, and it certainly wasn’t his last,” Fowler wrote. “Within a few months, he was reported once again for inappropriate behavior, and those who reported him were told it was still his ‘first offense’.”

Fowler also describes how a senior manager allegedly promised to order leather jackets for all of the site reliability engineers, but backed out from ordering for the remaining six women on the team, claiming that there were not enough women to justify the expense. It wouldn’t be “equal or fair” to give the women leather jackets that cost a little more than the men’s jackets, they were told.