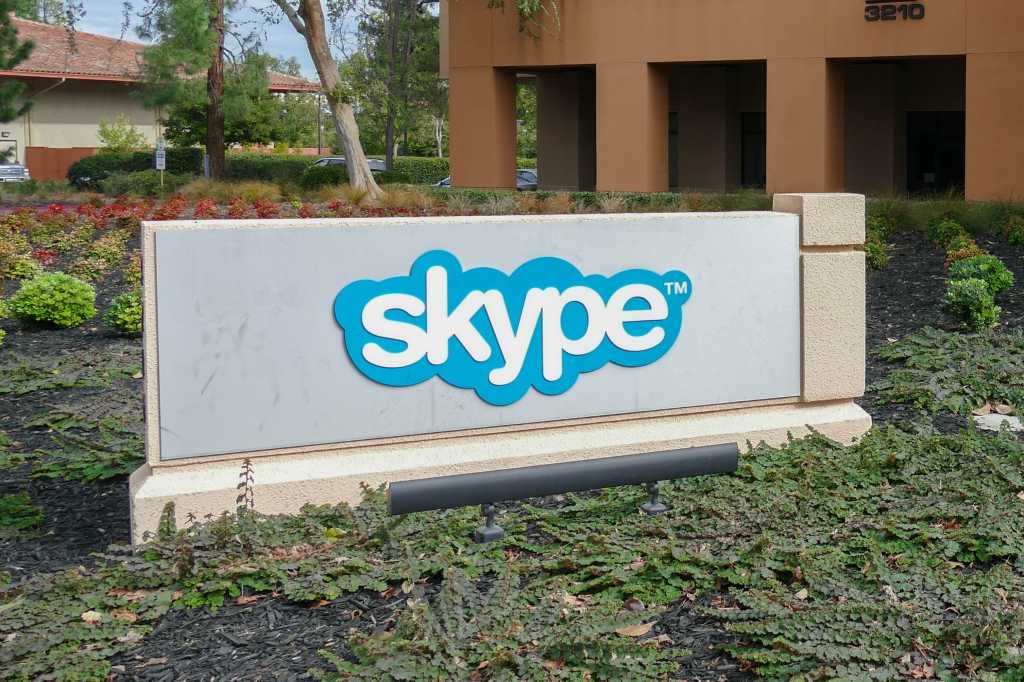 There’s a growing population of Skype users in India, and Microsoft wants to capitalize on that with the launch of Skype Lite, a new app that’s designed to be more useful in that market.

The app allows users to send and receive Skype messages, plus make video and audio calls to both users of the Lite version and the full version of Microsoft’s app. Skype Lite is supposed to be optimized for delivering a good experience over rough network conditions, which is key for India where high-speed cellular data is harder to come by.

Building a special app for India makes sense, as the country hosts a large and still growing smartphone market. Skype faces a crowded competitive landscape in the messaging market, which also includes Kik, WhatsApp, Line, WeChat, Telegram and a host of other competitors.

In addition to the network optimizations, Skype Lite is also built to be fast and more power-efficient. Microsoft introduced a special “Eco Calling” mode that’s designed to minimize data usage while making voice and video calls over a cellular network.

The app will show users how much data that they have used making calls, both over cellular data and Wi-Fi.

In keeping with Microsoft’s overall focus on bots, the company is also including a number of bots specific to India with Skype Lite. Users will be able to converse with the bots through Skype Lite in the same way that they would in the traditional Skype app.

It’s a hyper-localized app that is right now only available to Android users through the Google Play store in India. The app supports seven local languages: Gujarati, Bengali, Hindi, Marathi, Tamil, Telugu and Urdu. It’s unclear if Microsoft plans to release a version for other markets in the future.

This isn’t the first time Microsoft used the Skype Lite name for an Android app. The company launched an app called Skype Lite in 2009 as its first entry onto Android and Java phones, but that product was retired sometime later. Microsoft is also no stranger to building lightweight versions of Skype for India. The Indian Express reported in 2015 that a Microsoft spokesperson said that the company was working on a version of Skype built to work well on 2G and 3G networks.