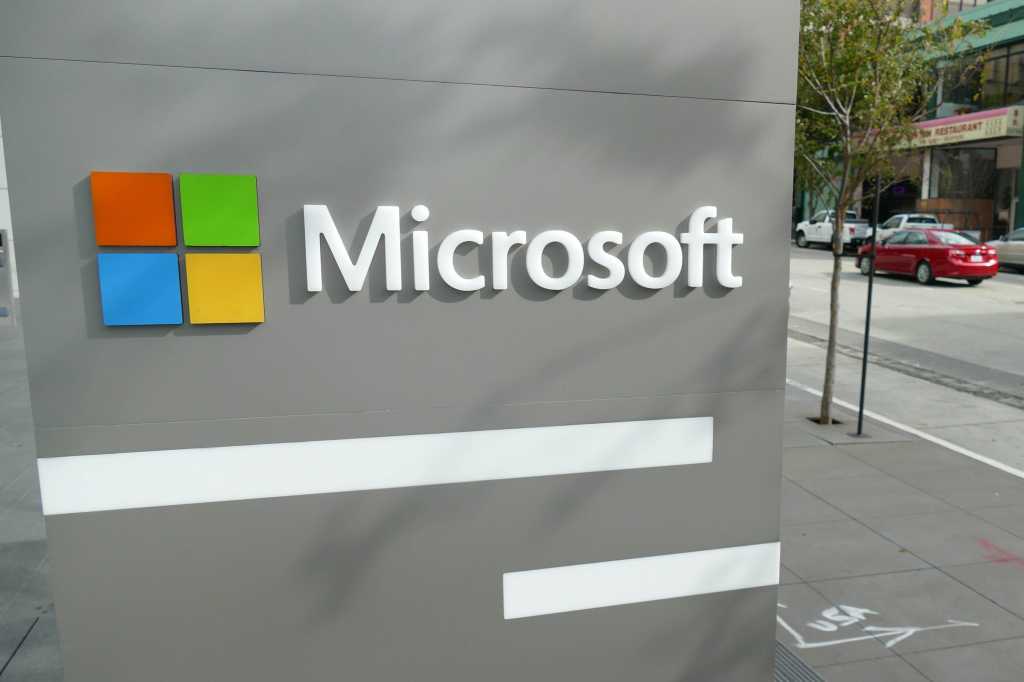 Azure Stack, Microsoft’s hybrid cloud system, is getting close to release. On Wednesday, the tech giant unveiled the third major public beta for customers that want to test it out.

The new release brings a handful of additional capabilities for users to test, like support for Azure D-Series virtual machine sizes and deployment with ADFS (Active Directory Federation Services) to support systems that don’t have constant connections to Azure. Technical Preview 3, as this release is known in Microsoft parlance, will get a handful of other features over the coming months, including support for Azure Functions and Active Directory multi-tenancy.

This is expected to be the last major beta of Azure Stack before the system’s release. Microsoft plans to make it generally available in the middle of this year, alongside physical servers built by hardware partners like Dell and Lenovo needed to run Azure Stack in a production environment.

Microsoft is aiming to stand out in the cloud market with products and services like Azure Stack, which are aimed at enabling customers’ hybrid cloud deployments. Stack — a combination of integrated hardware and Azure software — is a key part of that strategy, since it gives customers a consistent management and deployment experience on-premises and in the public cloud.

Azure Stack can be useful in edge computing scenarios, when customers want the consistency of a cloud platform, but don’t have consistent network access. Azure Stack systems could be deployed on cruise ships or oil rigs to allow for processing of data while disconnected to the internet.

In addition to the beta release, Microsoft revealed that software licensing for Azure Stack will be handled on a pay-as-you-use model, similar to the company’s public cloud platform. Businesses will still need to purchase Stack hardware from one of Microsoft’s partners to use the software, however.

The proof-of-concept beta software that Microsoft has been using for these technical previews will be rebranded in the middle of this year as the Microsoft Azure Stack Development Kit. Along with the rebrand, Microsoft will be using it as a test bed for showing customers what functionality they can expect.

At general availability, Azure Stack systems will be available in 46 countries, including the U.S., U.K., Japan, Korea, New Zealand, Brazil, Germany and France. However, availability of particular systems from particular manufacturers will vary by country. After GA, Microsoft plans to release additional features.

Microsoft wouldn’t share detailed pricing information, but said that the cost of running software in Azure Stack will typically be lower than its counterpart in the company’s public cloud, since customers take on the cost of buying the hardware.