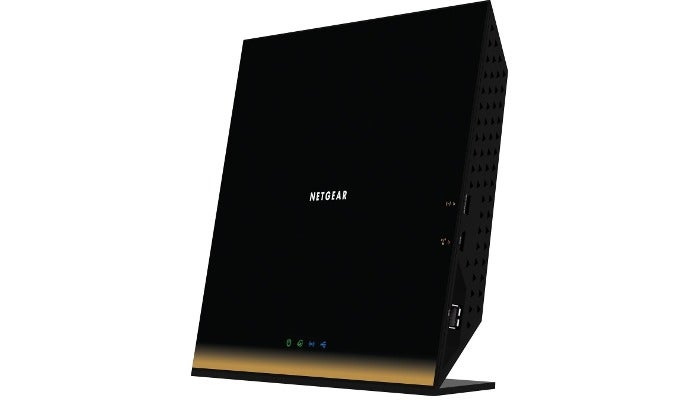 If you’ve been waiting for an dual-band 802.11ac router to drop below $100, you’re in luck. Amazon is selling the Netgear AC1750 R6300v2 smart router today for $70. That’s about $22 off Amazon’s list price and well below other online retailers, and a return to the lowest price we’ve seen.

The R6300v2 has a few features in common with Netgear’s R6400, which we reviewed in August 2015—though the two routers look nothing like each other. Like the R6400, the discounted R6300 features a maximum throughput of 1300 Megabits per second on the 5GHz band and up to 450Mbps on the 2.4GHz band. Netgear also added beamforming to the router to help boost the speeds and range you can get throughout the house. Unlike the R6400, however, the R6300v2 has three internal antennas. The former’s antennas are external.

Inside the R6300v2 is a dual-core 800MHz processor, 256MB of RAM, one USB 3.0 port, and one USB 2.0 port. For anyone who wants to get into the nitty-gritty details of the router, it works with Netgear’s Genie app, which can help manage shared media files, Apple’s AirPrint feature, and displays a network map of every device connected to the network. For those who can’t get enough router management, Genie also supports remote access.

Overall, we liked the first version of this router, and this model’s refreshed hardware and feature set should satisfy anyone looking to upgrade from a 802.11g or 802.11n router on the cheap.