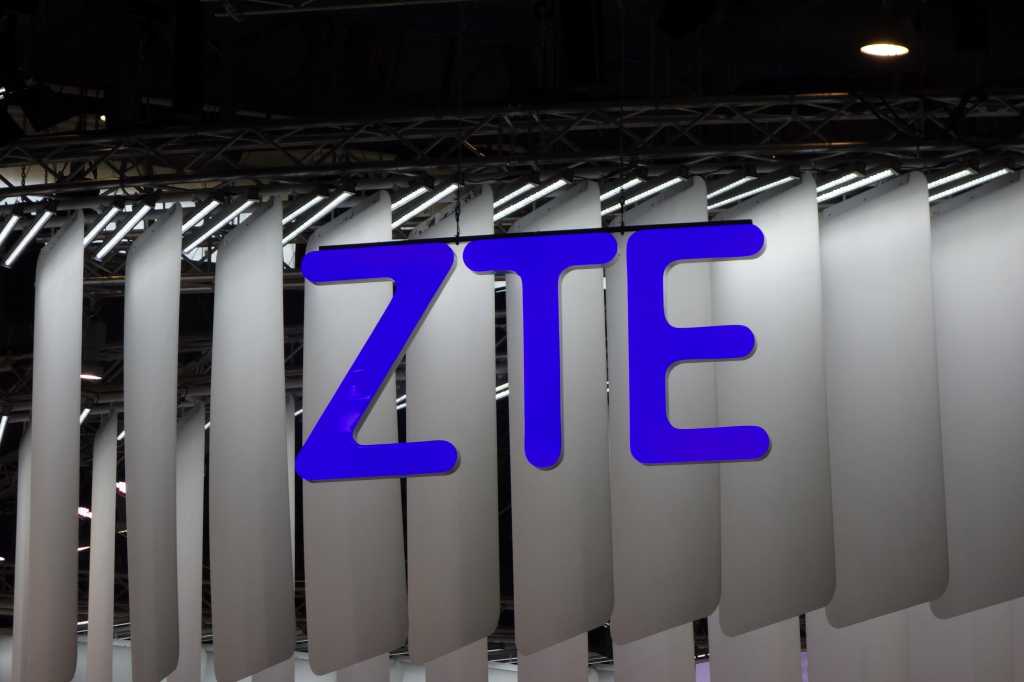 Chinese smartphone maker ZTE has agreed to pay US$892 million to the U.S. government for illegally selling networking technology to Iran.

ZTE entered a guilty plea over the charges, which include violating export controls meant to keep sensitive U.S. technology away from the Iranian government, the U.S Department of Justice said on Tuesday.

In addition, ZTE will pay another $300 million if the Chinese company is found violating its settlement agreement with the U.S.

“ZTE acknowledges the mistakes it made, takes responsibility for them, and remains committed to positive change in the company,” the company’s CEO Zhao Xianming said in a statement.

In recent months, the company has replaced its senior management with new executives. But the whole matter has tarred the Chinese company’s reputation and risked denying it access to U.S. tech suppliers, such as Qualcomm and Intel.

Although ZTE is based in China, the company incorporated U.S.-developed technology into its networking products and then sold them to Iran. From 2010 to 2016, ZTE shipped about $32 million worth of U.S.-developed products to the country, either directly or through a third party, the Justice Department said.

The Chinese company had been winning contracts to build Iranian cellular and landline networks and was allegedly trying to hide the illegal technology shipments. But in 2012, Reuters revealed that ZTE was selling surveillance equipment capable of spying on mobile and internet communications to Iran.

In 2012, the U.S. began probing ZTE over the illegal sales. During that investigation, it found that ZTE was fully aware the company was violating U.S. law, but senior executives at the Chinese company still approved the scheme.

Even when the company was caught selling the technology, the Chinese company still resumed the illegal shipments to Iran, the Justice Department said.

In response, the U.S. placed trade restrictions on the Chinese company that barred U.S. firms from supplying ZTE with technology equipment, although temporary reprieves were granted.

As part of Tuesday’s plea agreement, the Chinese company will continue to cooperate with U.S. authorities in investigations of any other violations of U.S. export control laws.

This story has been updated to add new details, including ZTE’s response, in paragraphs four to seven.