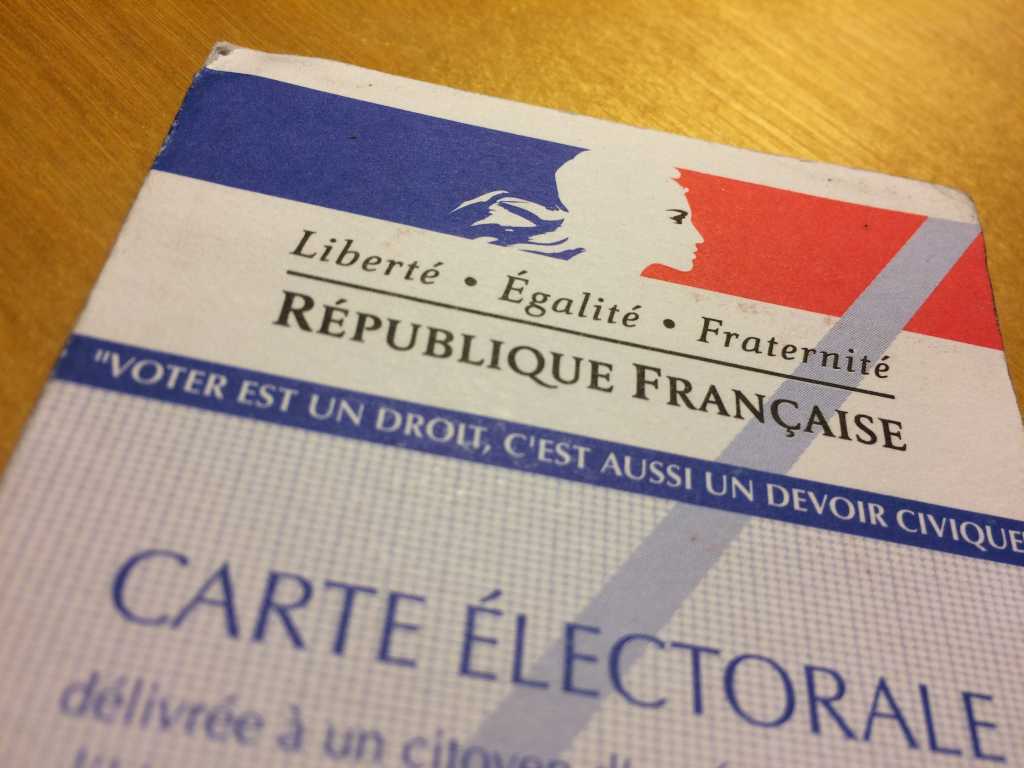 The French government will not allow internet voting in legislative elections to be held in June because of the “extremely elevated threat of cyberattacks.” The move follows a recommendation from the French Network and Information Security Agency (ANSSI), it said Monday.

The move will only affect 11 of the 577 electoral districts voting, those representing French citizens living outside their home country. These expatriates had previously been allowed to vote over the internet in some elections because the alternative was to require some of them to travel vast distances to the nearest embassy or consulate with a ballot box.

That decision, though, was for reasons of electoral equality, not cybersecurity. French rules require all citizens within an electoral district to have the same opportunities to vote — although the opportunities can be different between districts. In the legislative elections, the districts each vote independently for one of the 577 representatives to the National Assembly, so the equality test is applied within each district.

In the French presidential elections, though, all voters are part of the same “district.” There is no electoral college in France, so the president is elected directly by all citizens.

In the Netherlands, it wasn’t the internet that posed a security concern but the use of software to add up counts of paper votes. Parliamentary elections will be held there on March 15.

Dutch Interior Minister Ronald Plasterk said in early February that concerns about vulnerabilities in the automated counting software had prompted officials to decide to tally votes by hand.

Following the presidential election in the U.S., officials there have accused Russia of hacking computer systems of both major parties, the Republicans and the Democrats, but have not found evidence that the election vote itself was tampered with.

While some countries have favored electronic systems for their speed and modernity, paper ballots are still favored by most for their reliability, anonymity, and transparency. One aspect of the French voting system is quite literally transparent: the ballot box. That way, electoral observers can be sure that they have not been stuffed with votes before polls open.