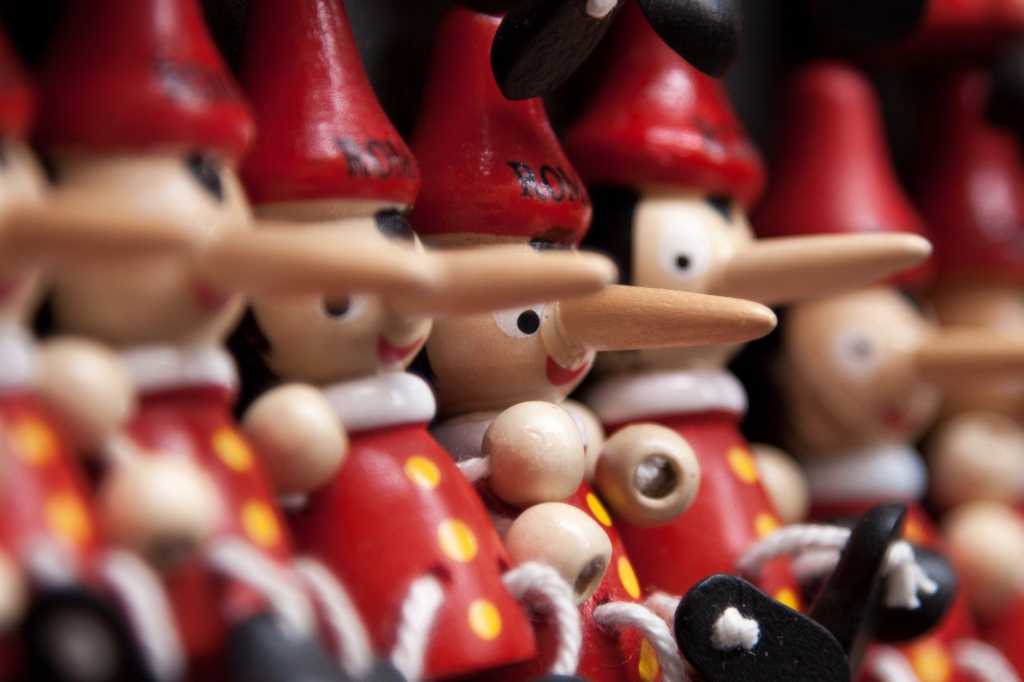 The owner of a Web hosting company who claimed to have erased his entire business from the Internet with a single script command appears to have made the whole thing up.

Marco Marsala of Italy posted a cry for help on the popular Server Fault forum earlier this week, claiming he’d accidentally erased all the data on his servers including backups.

“I run a small hosting provider with more or less 1,535 customers and I use Ansible to automate some operations to be run on all servers,” Marsala wrote. “Last night I accidentally ran, on all servers, a Bash script with a rm -rf {foo}/{bar} with those variables undefined due to a bug in the code above this line.

“All servers got deleted and the offsite backups too because the remote storage was mounted just before by the same script (that is a backup maintenance script).”

The story was picked up by major news outlets and prompted a string of responses on the forum, some sympathetic and others less so.

“You’re going out of business. You don’t need technical advice, you need to call your lawyer,” one person wrote.

Stack Overflow, which runs the forum, said Friday it had been a hoax. It pointed to an Italian news report that describes it as a marketing effort to promote Marsala’s company.

“It was just a joke,” Marsala told the paper.

The most surprising thing might be that so many people believed him, including those on a forum for technology experts.

“The moderators on Server Fault have been in contact with the author about this, and as you can imagine, they’re not particularly amused by it,” Stack Overflow said in a statement.

(Katherine Noyes contributed to this report.)