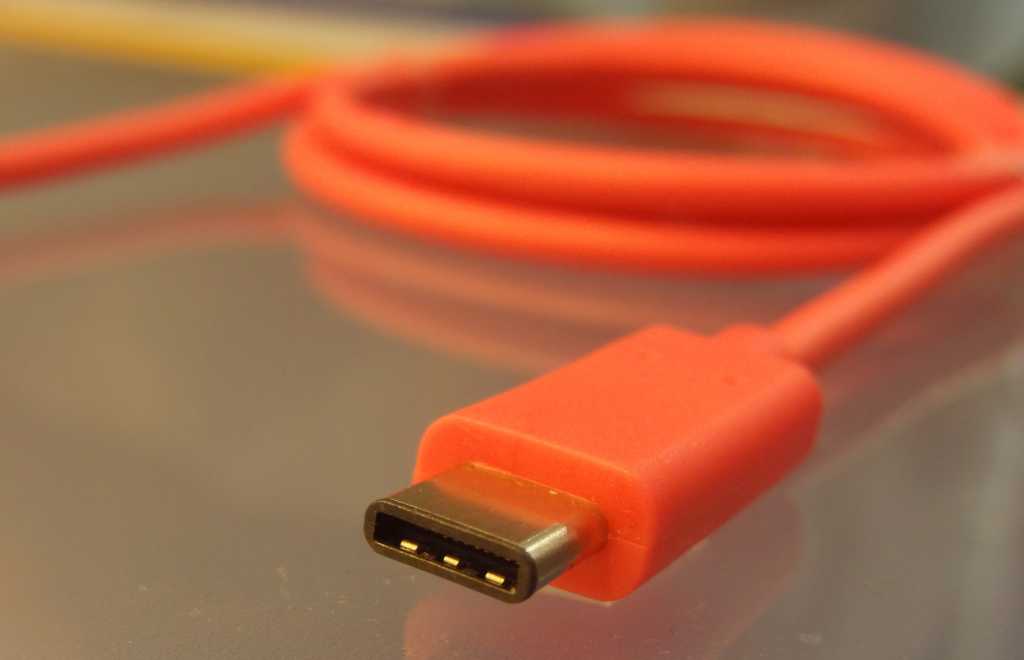 Apple isn’t the only company looking to remove the last vestiges of the analog world from our smartphones and tablets. Intel apparently wants in on the action too. The chip maker recently talked about replacing the 3.5mm headphone jack with a USB-C connector, according to AnandTech.

Intel discussed the issue about two weeks ago during its developer conference in Shenzhen, China. The idea makes a lot of sense, at least on paper. USB-C is designed to be a multifunction port that can transfer data and power at higher speeds.

Dumping the analog jack from mobile devices would allow for sleeker design, with a single port for charging, headphones, and data transfer. It’s similar to the concept Apple and other PC makers are adopting for ultra-slim laptops featuring a single port.

The impact on you: Beyond slimmed-down devices, USB-C for headphones would allow more smart features to come to your earbuds. Right now, headphone features are more or less maxed out with microphones, sound, and some basic audio controls. USB-C headphones, however, could add features such as thermal sensors that send data to a fitness app, as AnandTech pointed out. Headphones could also accept software upgrades thanks to the digital connection, and components like high-end digital-to-analog converters (DACs) could also be built into the peripherals.

Moving to USB-C for headphones makes a lot of logical sense, but can we wrench ourselves away from the good old headphone jack? So far, headphone jacks have been able to survive because they just work and are universal. You can take Apple iPhone earbuds slap them into a Nexus and they’ll work just fine right down to the microphone.

To change the status quo, phone and tablet makers like Apple, Asus, HTC, LG, and Samsung would have to get behind the USB-C audio effort. The revolution may already be underway. Apple is rumored to be dumping the headphone jack in the next iPhone in favor of earbuds that use the company’s proprietary Lightning connector. If the rumors are correct, it’s likely other phone makers will quickly switch gears to keep pace with the iPhone and adopt USB-C as a headphone jack replacement.

Personally, I am all for the end of the headphone jack as long as their are no shenanigans like headphones that only work with a Samsung/Sony/Take-your-pick phone. It’s long past time we gave up annoyances like the headphone twist to squeeze the last remnants of non-crackly sound out of a dying pair of earbuds.

The only pain would be those times you want to listen to something at the same time you need to charge your device. Perhaps USB-C headphones as a standard feature will finally make wireless charging as ubiquitous, standardized and effective as it should be.