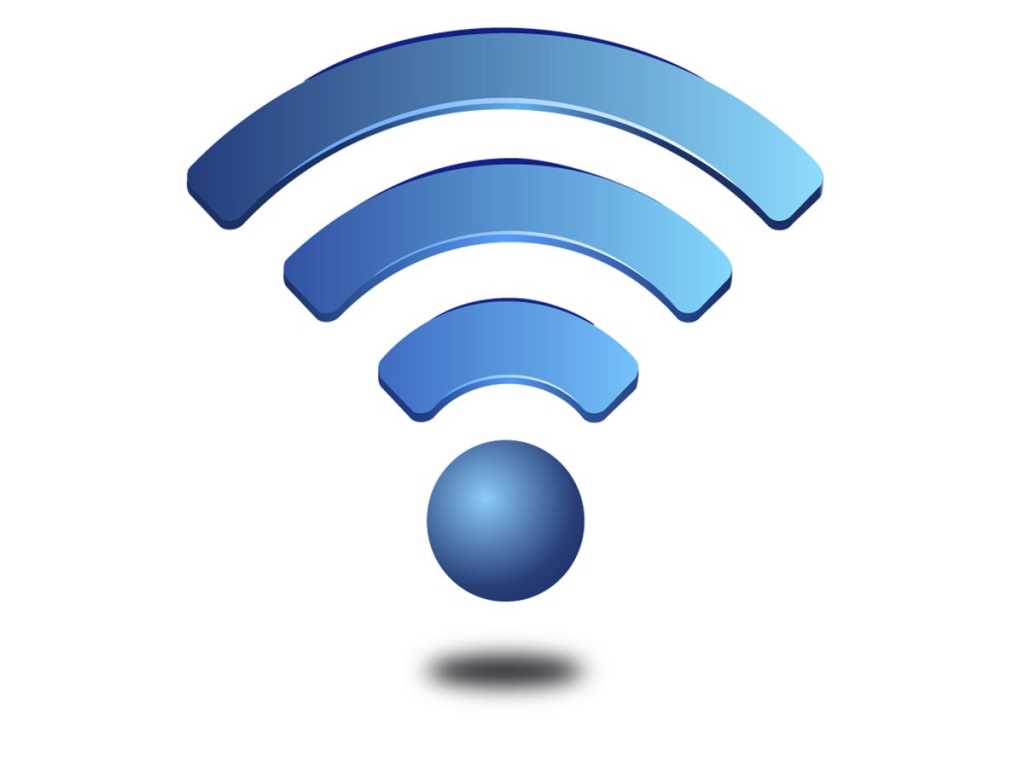 Sometimes even good ideas just don’t work out in the real world, and to that end, Microsoft recently announced it’s killing Wi-Fi Sense in Windows 10. In fact, the latest Windows preview build for PCs, build 14342, already removed the feature from Windows Insiders’ computers.

Wi-Fi Sense is a controversial Wi-Fi password sharing feature Microsoft added to the original release of Windows 10. The idea was simple enough: click a check box and the passwords for Wi-Fi networks saved to your PC would be seamlessly shared with your friends on Skype, Facebook, and your Outlook.com contacts. That way, your pals’ PCs would automatically log into Wi-Fi networks you’ve already visited and logged into. The feature did not work with enterprise machines or with select workplace Wi-Fi network types.

But the feature created concerns and anxiety among users and critics. Most of those feelings were a little misplaced—you can read our Wi-Fi Sense primer for more details—but many users were understandably concerned about sending their Wi-Fi passwords (even in encrypted form) to Microsoft’s cloud.

As it turns out, not that many people were using the feature, and some were even going so far as to deactivate it—so Microsoft killed it. “The cost of updating the code to keep this feature working combined with low usage and low demand made this not worth further investment,” said Gabe Aul, Microsoft’s Windows Insider czar.

The impact on you at home: Those who actually are using Wi-Fi Sense will continue to have access to its secondary feature that offers to connect you to nearby open Wi-Fi networks. The database of open Wi-Fi networks is collected via crowdsourcing.

It’s not clear when Wi-Fi Sense will be removed from mainstream Windows 10 users, but presumably this will happen when Microsoft delivers the Windows 10 Anniversary Update this summer.