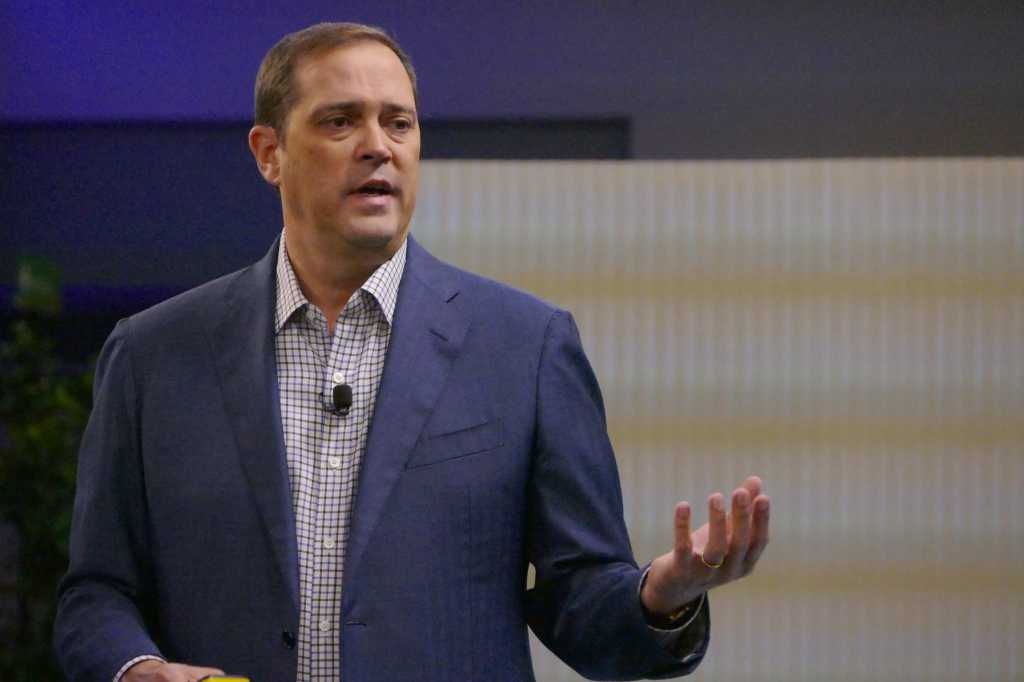 Economic uncertainty is still putting a damper on some network spending, and that won’t change in the next few months, Cisco Systems said Wednesday.

At that time, Cisco cited January’s stock-market fluctuations. Stocks have regained ground since then, but orders for campus network gear haven’t rebounded, CEO Chuck Robbins said Wednesday. Overall switching revenue was down 3 percent in the quarter.

What’s more, Cisco doesn’t expect any improvement during the current quarter that ends in July. Robbins cited factors like the political upheaval in Brazil and caution around an upcoming vote on Britain leaving the European Union, a move Cisco opposes.

“We do see a continuing amount of uncertainty out there,” he said.

Another downward economic trend actually helps acquisition-hungry Cisco: Startup valuations are coming back down to Earth. The company has recently snapped up companies like Jasper Technologies, Acano and CliQr at a faster pace than usual. Its buyouts will probably slow down in the coming months, but Cisco’s still looking for companies that fit, Robbins said.

Webscale companies — the likes of Google and Facebook — are a bright spot for Cisco’s switching business. Those cutting-edge outfits keep expanding their huge data centers and adopting automation to cut costs, Robbins said. They’re choosing Cisco switches despite their supposed affinity for generic “white box” gear – though Cisco declined to say how much of Cisco’s business comes from webscale customers – and enterprises’ data centers will look like theirs in the future, Robbins said.

Cisco’s model for future networks is its Meraki division, which sells network gear with cloud-based management and policy. Meraki’s sales are growing in double digits.

“We see a path to deploying that model across the rest of our portfolio,” Robbins said. That’s part of the company’s push to rely less on selling hardware and more on delivering software and services, which generate ongoing revenue.

For the quarter, Cisco reported revenue of $12.0 billion, up 3 percent year over year, and profit of 2.3 billion, down slightly. For the current quarter, it expects revenue to be flat or up as much as 3 percent.