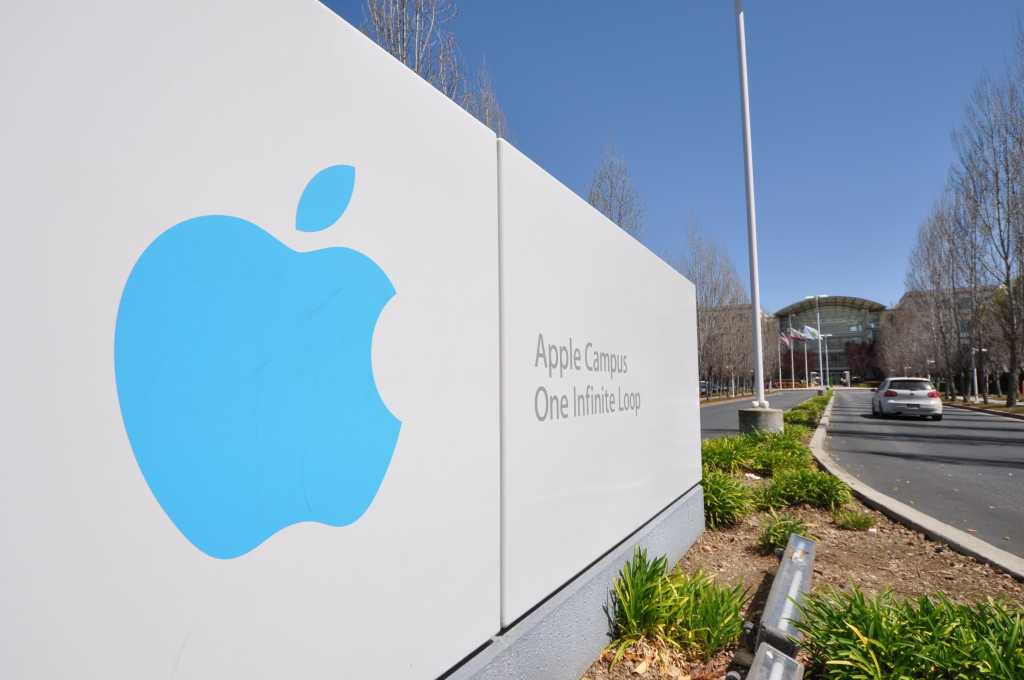 Apple has rehired a mobile encryption pioneer as it continues to face pressure from governments wanting access to user data stored on iPhones.

Jon Callas most recently worked as a co-founder of Silent Circle, which produced the security-minded Blackphone and has joined the iPhone and iPad maker in an undisclosed capacity, Apple revealed to Reuters. Callas is a veteran of the security industry who also co-founded PGP Corporation.

He first worked at Apple from 1995-1997, then again from 2009-2011. He has two patents to his name from that second stint that are both focused on full-disk encryption, something that Apple uses in its smartphones, tablets and computers.

His hiring comes as Apple puts more emphasis on encryption, especially with a recent set of lawsuits brought by the FBI seeking to force the company to unlock iPhones so law enforcement can access their contents.

It’s unclear what Callas will be doing at Apple exactly, but it seems likely that he’ll be working on encrypting the company’s products. His recent experience at Silent Circle, which makes encrypted messaging apps and smartphones, will likely come in handy there.

His Linked In profile doesn’t list the company he is working for but says of his current job, “I’m not interested it talking about it. But I’m doing it, and I like it.”

Security is something Apple has used to market its devices to consumers, and improving those features for iPhones and iPads will help the company’s ability to pitch its devices to security conscious consumers.

Apple didn’t respond to a request for comment by press time.