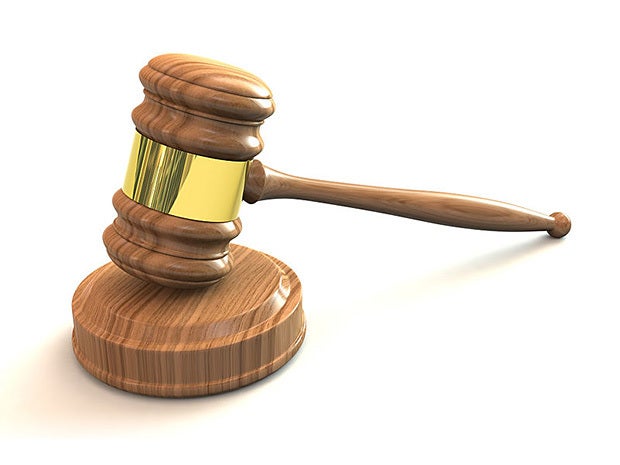 The legal wrangling will likely continue for years, however, and may go all the way to the U.S. Supreme Court.

Meanwhile, the U.S. Court of Appeals for the District of Columbia Circuit, in an opinion issued Tuesday, ruled that the FCC had the authority to reclassify broadband as a common-carrier telecom service to provide a foundation for net neutrality rules that prohibit broadband providers from selectively blocking or slowing Internet traffic.

Past court rulings have given agencies the authority to change their minds, like the FCC did when it re-regulated broadband, Judges David Tatel and Sri Srinivasan wrote in an 184-page opinion.

Tatel and Srinivasan roundly rejected several arguments from ISPs and broadband trade groups that suggest the FCC didn’t have the authority to reclassify broadband and that it didn’t follow proper procedure. The Supreme Court, in a 2005 decision called Brand X, decided that the “proper classification of broadband” is determined by the agency’s interpretations of “how Internet technology works and how it is provided,” the two judges noted.

“Today’s ruling is a victory for consumers and innovators who deserve unfettered access to the entire web, and it ensures the internet remains a platform for unparalleled innovation, free expression, and economic growth,” he said in a press release.  “After a decade of debate and legal battles, today’s ruling affirms the Commission’s ability to enforce the strongest possible internet protections—both on fixed and mobile networks—that will ensure the internet remains open, now and in the future.”

The appeals court decision is probably not be the end of the decade-long net neutrality debate at the FCC and in Congress. Republicans in Congress have unsuccessfully attempted to kill the rules several times and are likely to try again.

The group of broadband carriers and trade groups that filed lawsuits against the FCC are certain to take further legal action.

The appeals court ruling “merely begins the next stage in this decade-long melodrama,” said Berin Szóka, president of free market think tank TechFreedom, which joined the lawsuit against the rules.

TechFreedom and other groups will ask the full appeals court to reject the ruling of the three-judge panel, and they will “press on to the Supreme Court if necessary,” Szóka said by email. That process could take years, he added.

“In the meantime, the FCC now has a blank check to regulate the Internet however it sees fit,” he said. “The only way to end this madness is a legislative solution that gives the FCC clear but narrow authority over the core of its rules—but stops the FCC’s other power grabs.”

The FCC, in a 3-2, party-line decision, voted in February 2015 to pass the new net neutrality rules barring broadband providers from selectively blocking or slowing Web traffic.

The commission, in an effort to give the rules a solid legal foundation, also voted to reclassify broadband from a lightly regulated information service to a more heavily regulated telecommunications service.

In the following months, more than a dozen groups filed lawsuits challenging the reclassification of broadband. Among the plaintiffs are broadband providers AT&T and CenturyLink and trade groups CTIA, USTelecom, and the National Cable and Telecommunications Association.

Since the FCC passed the regulations, often called the open Internet rules, consumers and groups have filed more than 18,000 complaints against broadband providers.

Judge Stephen Williams concurred with part of the appeal court majority’s opinion and dissented from other parts. “To the extent that the Commission justified the switch on the basis of new policy perceptions, its explanation of the policy is watery thin and self-contradictory,” Williams wrote.