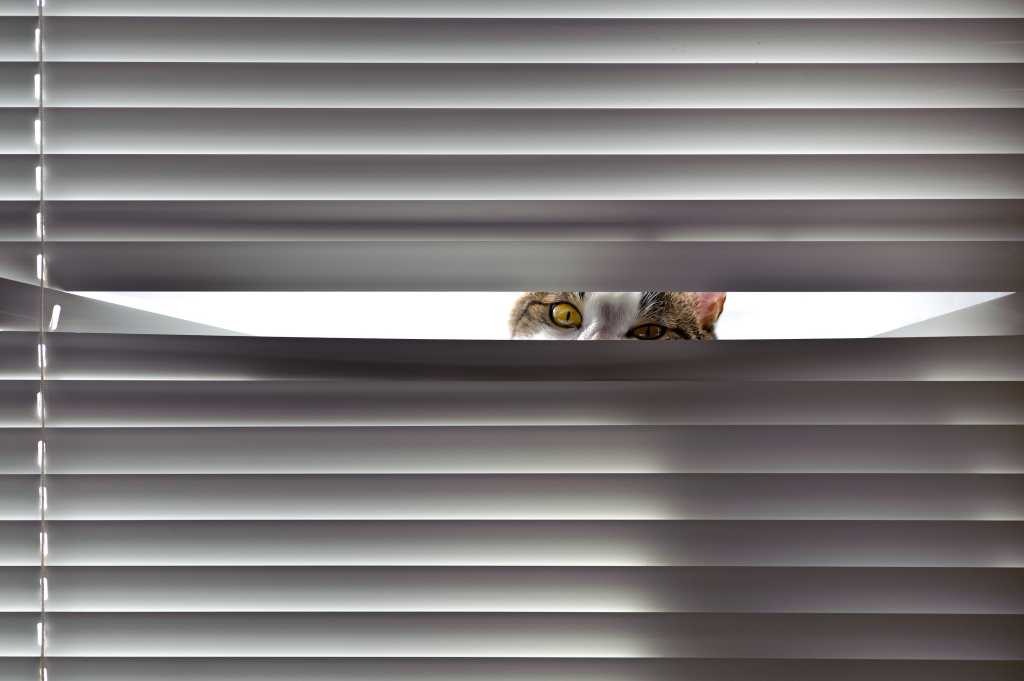 A reader whom I won’t name worries that his cousin watches what he does on his Android phone. The cousin actually told him so.

It’s possible that your cousin is just messing with your head. Ask for proof—such as texts you’ve sent and received.

On the other hand, they may actually be spying on your phone. There are a surprising number of Android apps that can do just that.

[Have a tech question? As Answer Line transitions from Lincoln Spector to Josh Norem, you can still send your query to answer@pcworld.com.]

But first, let me clarify one thing: No one is tracking you via your phone’s IP address. Take your phone on a morning jog, and its IP address  will change three or four times before you get home.

In order to track your phone, someone would need to install a spying app onto it. That could come in the form of malware such as the recently discovered Godless, which can be downloaded as part of a seemingly innocent app.

And then there are spyware apps that don’t pretend to be anything else; tools such as GPS Phone Tracker. And yes, you can download them from the Play Store.

Why doesn’t Google block these apps? Because they have legitimate purposes. If your employer assigns you a company phone, they have every right to see what you do with it. And parents should monitor kids’ Internet use.

Believe it or not, some people put these apps in their phones willingly. Couple Tracker allows suspicious lovers to track each other’s movements and texts.

Personally, I prefer to just trust my wife.

If you’re an adult and you bought the phone with your own money, only you should have the right to install or not install such an app. But if someone else has physical access to your phone and knows your PIN or password, or if they can log into your Google account, they can install an app without your knowing or noticing it.

How can you tell if you’ve got a spy app on your phone? An unusually hot phone, or a battery that’s suddenly losing power fast, should make you suspicious. But not too suspicious. Those same symptoms may also be a sign of other, less malicious problems.

If you want to make sure, try running Anti Spy Mobile. It finds spying apps and gives you a chance to uninstall them. (Update: Between writing this article and its publication, Anti Spy Mobile was removed from the App Store. In its place, I recommended Anti Spy. The original app is now on the app store again. Either app will do. —L. Spector)

And use common sense. Make sure no one else can unlock your phone or log onto your Google account (except perhaps a very trusted companion). Only download apps from the Play Store. And control your digital footprint.