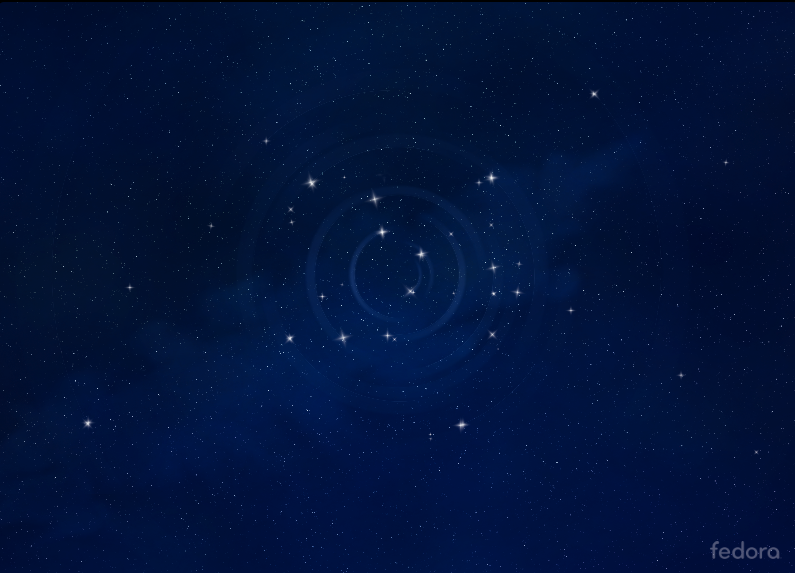 Fedora 24 is scheduled to arrive today after several delays. Once again, the Fedora Project has done a lot of work behind the scenes to integrate the latest and greatest versions of software, including the spiffy new GNOME 3.20 desktop environment .

What’s new on the desktop

The latest version of GNOME brings a lot of polish and improvements across the main Fedora Workstation desktop, including media-player controls in the notification panel and better search in the Files application. When you upgrade from Fedora 24 to Fedora 25 in the future, you’ll be able to do it right from GNOME’s Software application. It will use the DNF upgrade system, which was introduced in Fedora 23, under the hood.

Fedora 24 boasts better font-rendering thanks to the GNOME project’s focus on improving its included font, named Cantarell. Fedora also changed the font-hinting (which impacts legibility) to “slight” from “medium,” making it the same setting that Ubuntu and other Linux distributions tend to prefer.

The new Wayland display server isn’t yet the default, so Fedora 24 will boot to GNOME 3.20 on X.org by default. However, Wayland is an option that you can easily select, and the Fedora Workstation team would like you to give it a try. If Wayland works seamlessly for users during the Fedora 24 release cycle, there’s a good chance it will be the default come Fedora 25. This is more aggressive than Ubuntu’s plan for shifting from the X.org display server to its homegrown Mir display server.

Fedora 24 upgrades the glibc, or GNU C Library, to version 2.23, promising better performance and bug fixes across the entire Fedora system. The system compiler has also been updated to GCC, or GNU Compiler Collection, version 6. All Fedora packages have been rebuilt with GCC 6, which should result in more optimized code with fewer bugs.

Work continues on the other Fedora roles. Some default packages were removed from Fedora Server to slim it down, and FreeIPA 4.3 is now included for setting up a domain controller. Fedora has packaged the OpenShift Origin container software to make it easier to run on Fedora Cloud. Some ARM images are available for installing Fedora on systems with ARM chipsets.

As usual, there are also Fedora “spins,” if you’d like to try the latest version of the KDE Plasma, Xfce, LXDE, MATE, or Cinnamon desktops on a Fedora base system.