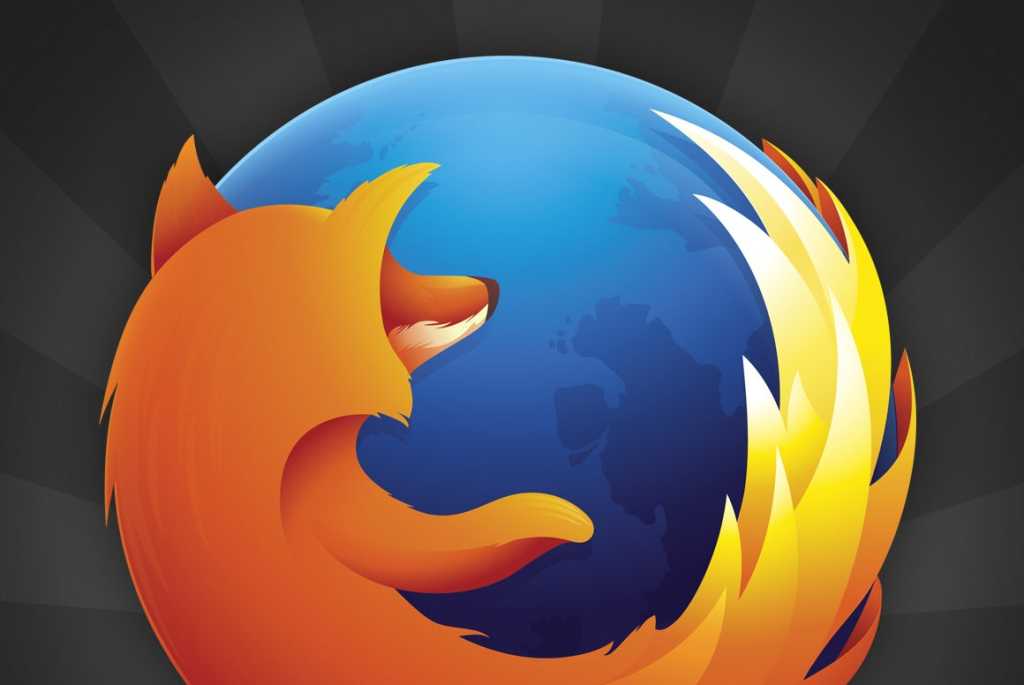 Mozilla wants to make it easy for you to keep your personal and work Twitter accounts open in the same browser window. A new experimental feature just landed on the nightly builds of Firefox that lets you maintain multiple online “identities” that are separated by tabs instead of browser windows.

Dubbed Containers, the new feature divides your life into four aspects: personal, work, banking, and shopping. There’s also a default mode where you can mingle the aforementioned segments of your online life as usual.

To use Containers right now, download the latest Firefox Nightly build. Fair warning: Nightly builds tend to be unstable and may come with unknown security flaws.

Next go to File > New Container Tab—Windows users will have to press the Alt key first to reveal the menu bar. Now you have the choice to create a new personal, work, shopping, or banking tab. Log in to a corporate Twitter account on a work tab, for example, and you can keep using your personal Twitter account in a default or personal tab.

I keep harping on Twitter, because the service doesn’t have a native account switcher built into its web app. However, you can use Firefox’s container feature for any online service you, like such as Facebook or Gmail. Google already has a built-in account switcher, though, while Facebook has a method for switching between personal accounts and identities for Facebook Pages.

To keep multiple containers straight, Firefox uses color coding to differentiate between the different types of tabs. You’ll also see text and an icon in the far right of the address bar indicating what kind of container tab you have open.

Unlike other attempts to solve this problem such as Chrome’s account switcher, data from one Firefox Container isn’t fully walled off from the rest of the browser. Your saved passwords and browsing history, for example, are available to all browser tabs.

Cookies and cached sites are walled off, however. The most important thing to understand here is that a login to Twitter or Gmail in a work tab will only be available without logging in again if you open a new work tab. Separate cookie “jars” is part of the reason you’re able to open multiple tabs for the same site but with different accounts at the same time.

It’s also important to understand that containers aren’t a security feature. They don’t have any anti-tracking features built-in, for example. For that you’ll still have to rely on the usual add-ons such as NoScript and Ghostery, or Firefox’s private browsing mode.

The impact on you at home: Mozilla put a lot of thought into Containers and how they could be useful to users. But don’t expect Containers to land in the mainstream version of Firefox anytime soon. Mozilla says it wants to keep working on Containers after getting feedback from Nightly users before releasing it to other versions of the browser.