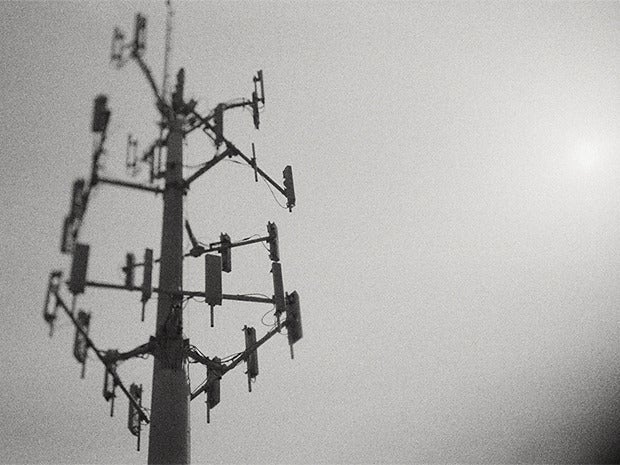 The U.S. Federal Communications Commission will move to open up high-frequency spectrum to not-yet-available 5G mobile services in an effort to bring the superfast wireless connections to U.S. consumers.

The FCC, during its July 14 meeting, will vote on a proposal to open up a whopping 14 gigahertz of high-band spectrum to unlicensed wireless use, Chairman Tom Wheeler said Monday. Wheeler didn’t offer a lot of details about the proposal during his speech.

“We will be repeating the proven formula that made the United States the world leader in 4G,” Wheeler said in a speech. “It’s a simple formula: Lead the world in spectrum availability, encourage and protect innovation-driving competition, and stay out of the way of technological development.”

If the commission approves the so-called spectrum frontiers proposal, the U.S. will be the first nation to open up high-band spectrum to 5G networks and applications, Wheeler said. “That’s damn important because it means U.S. companies will be first out of the gate,” he added.

The new mobile standard “will connect nearly everything with high-speed networks 10 times faster than those today and capable of supporting 100 times the number of devices, including the Internet of Things,” she wrote in a blog post. “Our homes and our cities will become even more connected, reducing energy consumption and improving our community services.”

U.S. companies are already gearing up to offer 5G services, with AT&T and Verizon planning trials in 2017, Wheeler said. The first commercial service should be available in about 2020, he added.

“I have seen 5G hardware and firmware; the technology is here,” he said. “It is also important, however, to recognize that 5G technology will be in constant evolution. It would be a mistake to think 5G can be frozen in a snapshot; it is more like a video with many new scenes, all building on each other.”

Proponents of 5G say it will allow thousands of simultaneous users to get download speeds in the tens of megabits per second, or 1 gigabit per second for smaller groups. The technology may also provide better coverage than current 4G wireless networks.

The new 5G services will be able to use now-fallow high-band spectrum because of technological advances in computing and antennas, Wheeler said.