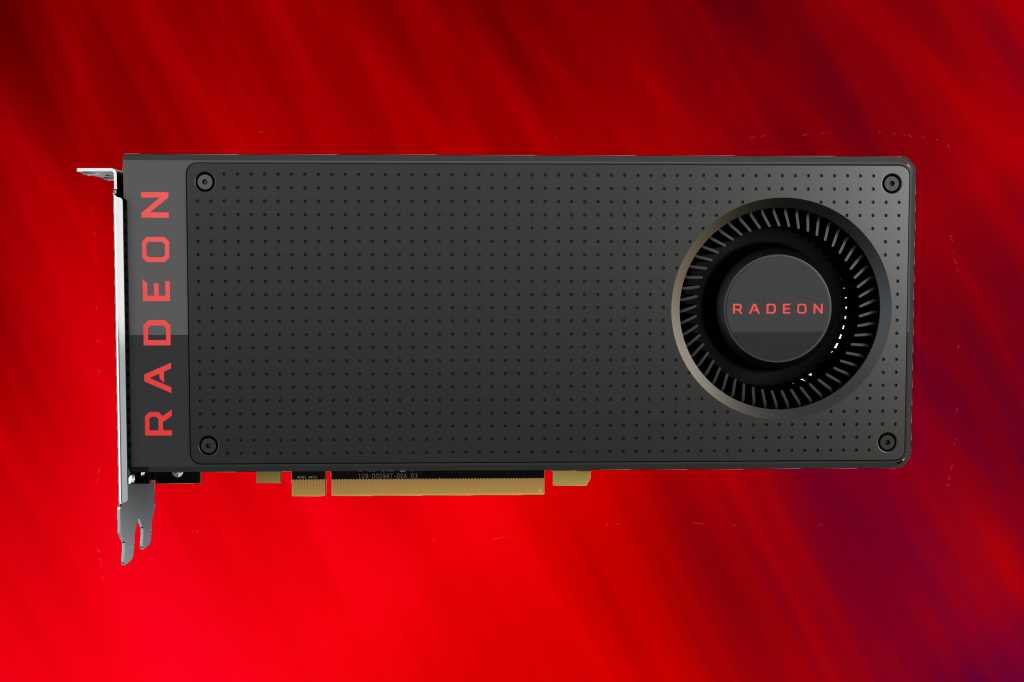 AMD’s efforts to catch up with Nvidia on Linux are bearing fruit. AMD has historically lagged on Linux support for new graphics hardware, but its new AMDGPU-PRO 16.30 driver offers day-one support for the impressive AMD Radeon RX 480. (Editor’s note: We’re monitoring the known issue about power consumption and will update this story when AMD provides more information.)

How to get the new AMDGPU-Pro driver

This driver is currently available for download from AMD’s website. At the moment, it’s only officially supported on 64-bit versions of Ubuntu 16.04 LTS. It’s very similar to the earlier beta release and AMD still calls it a beta, but it’s reportedly very stable. AMD’s website offers installation instructions.

The beta version of SteamOS 2.83 also includes the new AMDGPU-PRO driver, so AMD graphics may finally appear in future Steam Machines, too. Importantly for the future of SteamOS, AMDGPU-PRO offers support for Vulkan graphics.

The old “fglrx” graphics driver will remain available, but people with this hardware will have to stick with older Linux distributions. Ubuntu 16.04 LTS doesn’t support the fglrx driver, for example. Linux users with AMD graphics who don’t care about gaming can also use the default open-source driver, which is stable for general desktop use but doesn’t offer great 3D graphics performance.