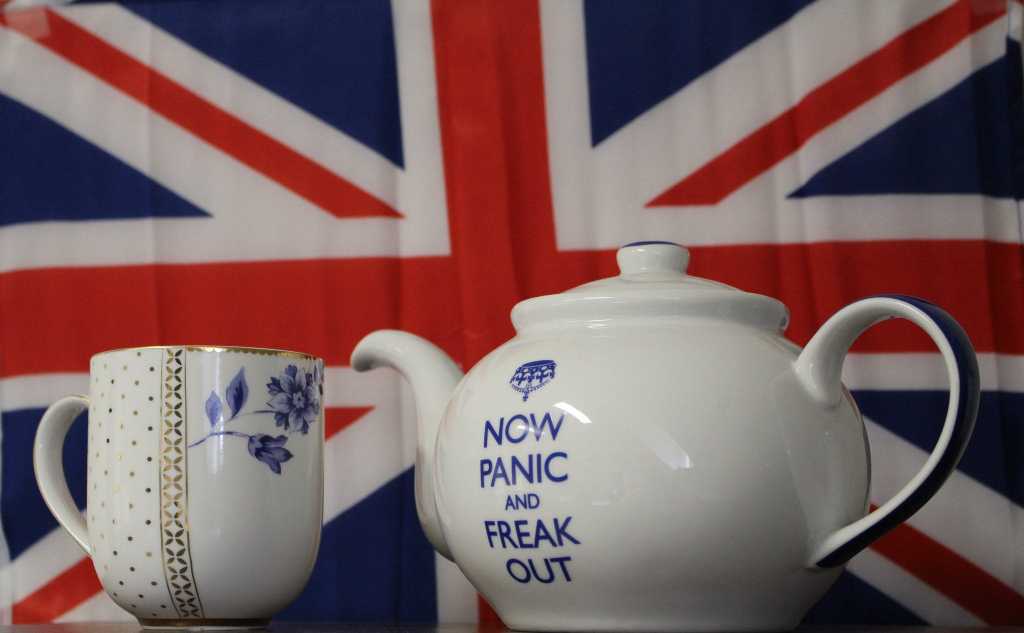 Britain’s vote to exit the European Union will depress global IT spending this year, as companies cut back spending over uncertainty about what the future holds, Gartner has predicted.

“We’re looking at a 2-5 percent reduction in IT spending in the UK,” compared to Gartner’s previous forecast of a 1.7 percent decline, analyst John-David Lovelock said in an interview.

“That’s going to be enough to tip the worldwide IT spending negative this year,” he said.

The “Brexit” vote has led to massive uncertainty about what the future holds economically for Britain and the entire European Union, which means that companies have scaled back on their strategic plans in the fifth-largest IT market in the world.

Prior to the Brexit vote, Gartner had predicted worldwide IT spending this year would remain flat.

Not only will businesses “put their hands back in their pockets,” as Lovelock put it, but the pound’s plummeting value means vendors will have to raise prices in Britain. (Dell already has.) Furthermore, consumers have less buying power, meaning that they might not pick up new PCs.

It’s another repercussion from the Brexit referendum, which has roiled financial markets and caused political chaos in the UK.

And there may be more to come. The UK government hasn’t yet started the process of leaving the EU, which will lead to a series of negotiations to establish new rules for a variety of matters, including how the U.K. deals with EU data protection laws. That could affect where new data centers are located, and thus have an impact on future IT spending.

The Brexit comes at an interesting time for the IT market overall. The drama is unfolding against a backdrop of transformation in computing, as companies try to take advantage of cloud and mobile technologies to cut costs and improve productivity. In the UK at least, some of those investments may be reduced or put on hold as the Brexit plays out.