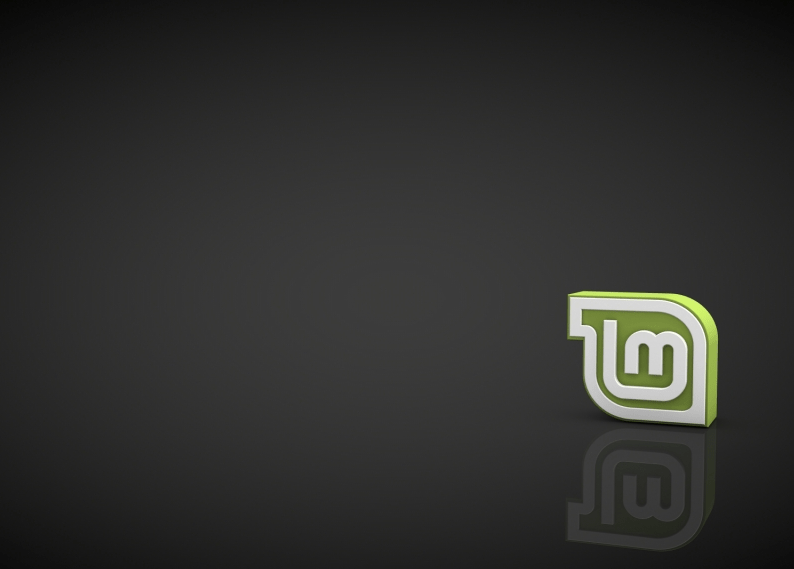 The Linux Mint project released the final version of Linux Mint 18 “Sarah” on June 30. The project is now working on an upgrade path for Linux Mint 17.3 users.

This release is a big one, being the first major new version of Linux Mint in more than two years, and a release that bumps the underlying code from Ubuntu 14.04 to Ubuntu 16.04. That means lots of polish and new features for Linux Mint users.

Also in July, the Linux Mint project will be working on versions of Linux Mint 18 with the KDE Plasma and Xfce desktops. If you prefer one of those desktops, stay tuned to Linux Mint’s website for more details.

Linux Mint 18.1 is already being planned

The project is already planning Linux Mint 18.1, the next release of Linux Mint. The official roadmap offers a preview of what the developers will be working on, including lots of polish and tweaks to the Cinnamon desktop, bumping the MATE desktop to version 3.0 of the GTK graphical toolkit, and improving Linux Mint 18’s new cross-desktop “X apps.”