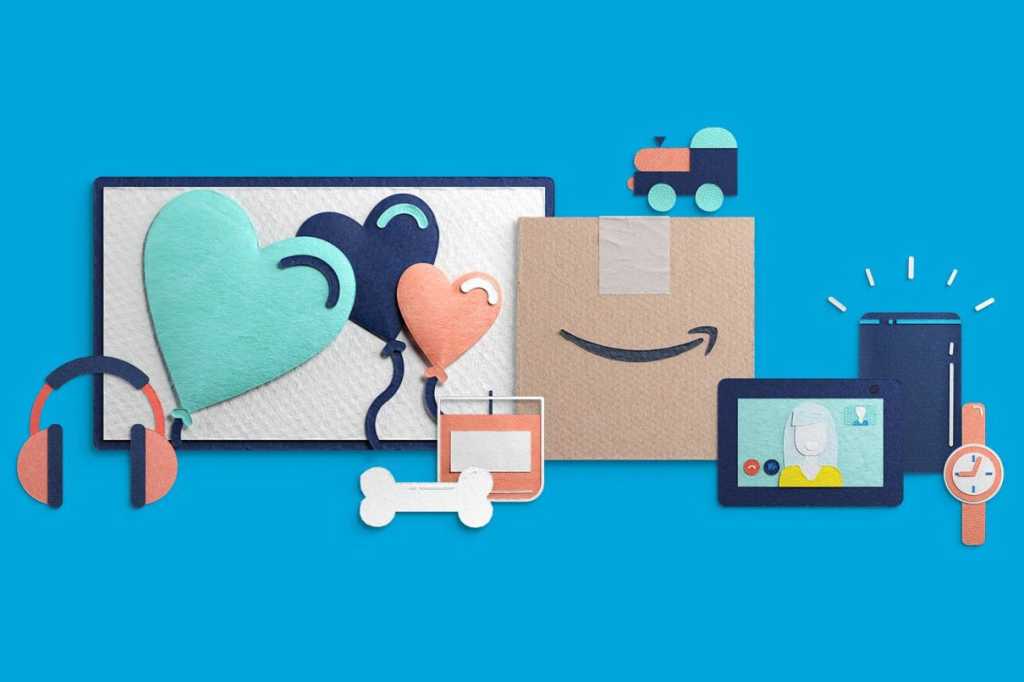 Amazon Prime Day gives tech bargain hunters hope this fall. While there are fewer deals than in previous years, the best offers still save you a good chunk of change. All of the top tech categories are represented: TVs, laptops, PC components, monitors, phones, smart home gear.

Note: In order to participate in Amazon Prime Day, you must be an Amazon Prime member. You can sign up for a free 30-day trial to take advantage of these sales prices, and then cancel before you’re charged for the $120 yearly membership fee.

Below you’ll find links to all of our Prime Day deals pages—our curated lists of best picks. We’ve chosen to focus on deals that officially last through at least the first day of this sale, but remember, stock can run out before a deal’s expiration time. We’ve also called out the specific deals that warrant your close attention.