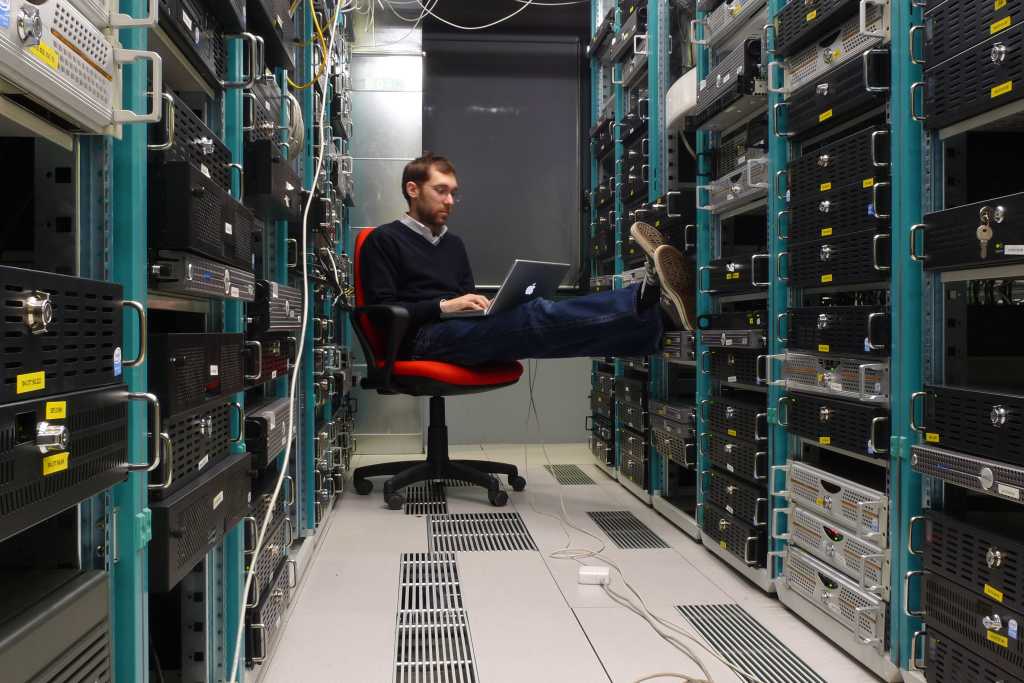 Azure Stack, Microsoft’s system for building private clouds that run the same software it uses in its public cloud, has been delayed until the middle of 2017, the company announced Tuesday.

Microsoft has changed its strategy and will provide Azure Stack through integrated systems built by hardware partners, rather than allowing companies to deploy the software on any compatible hardware they choose.

Microsoft has been pushing Azure Stack as a differentiator of its cloud platform compared to many of its competitors in the public cloud arena — especially Amazon.

The change came about because the company wants to give businesses prevalidated hardware to simplify deployments of Azure Stack, according to Mike Schutz, the general manager of product marketing for Microsoft’s Server and Tools division. At launch, Microsoft will be working with Hewlett-Packard Enterprise, Dell, and Lenovo.

In Schutz’s view, businesses’ deployments of Azure Stack are more likely to succeed because of the change. It’s unclear how much that advantage will be worth relative to the loss of momentum, however.

Azure Stack essentially allows customers to spin up a private instance of Microsoft’s cloud platform within their own data center. Once that’s launched, developers can target the Azure Stack region in the same way they build apps to access the public version of Azure.

Companies wanting to get started on that path can set up the Azure Stack beta on a single server that they already own. The beta will continue to be available, despite Microsoft shifting away from letting customers bring their own hardware for full-scale deployments, Schutz said.

The new hardware will be helpful for companies that want to get started with Azure Stack, but don’t want to go through the work of provisioning it on existing hardware. It’s an approach that’s similar to the work that Microsoft did with Azure Pack, software that ran on specialized hardware built by partners to bring Azure to a private data center.

It’s not clear exactly when Azure Stack will launch, but companies can currently download the Azure Stack beta.