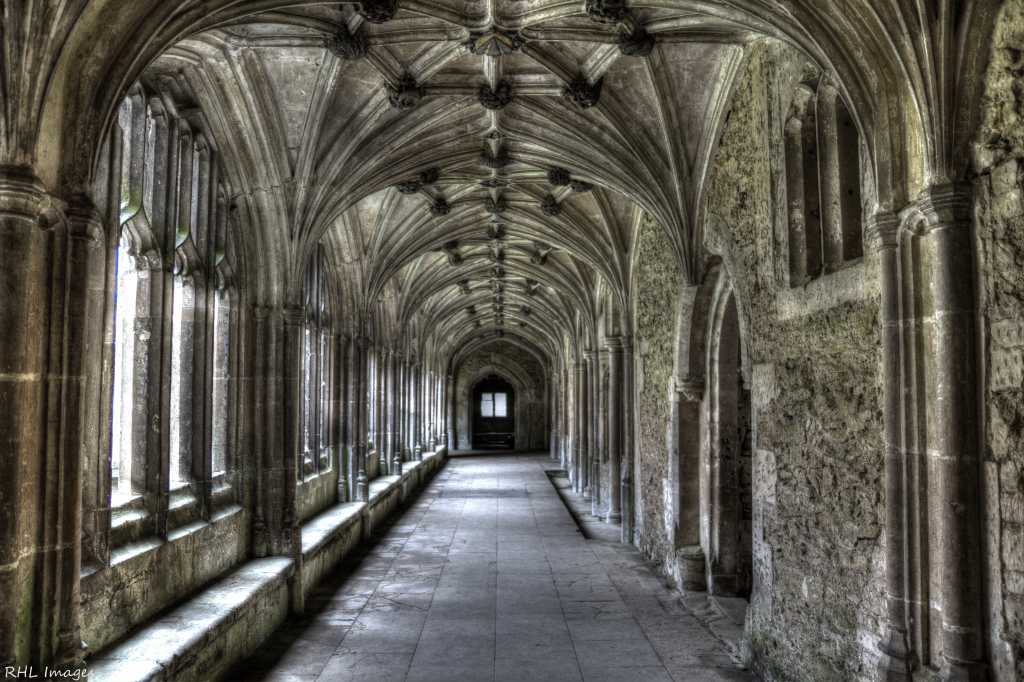 Harry Potter fans, take note: Scientists have made an object “disappear” using a cloaking device similar in many ways to the invisibility cloak imagined by author J.K. Rowling.

Researchers from the School of Electronic Engineering and Computer Science at the Queen Mary University of London worked with U.K. industry recently to demonstrate a device that allows curved surfaces to appear flat to electromagnetic waves. It’s not an invisibility cloak just yet, but it could bring the much-yearned-for item closer to reality.

Harry Potter’s cloak played a key role in many of his adventures in Rowling’s best-selling series, allowing him not just to eavesdrop but also to escape detection by adversaries.

QMUL’s design is based on transformation optics, a concept behind the idea of the invisibility cloak, said Yang Hao, a professor at the university.

To achieve their result, the researchers coated a curved surface with a nanocomposite medium made up of seven distinct layers, where the electric property of each varies depending on its position. Whereas normally curves in an object would scatter electromagnetic waves and make its presence obvious, that didn’t happen to the object coated with this medium. Instead, it appeared “flat,” effectively cloaking it from detection.

“Previous research has shown this technique working at one frequency,” Hao said. “However, we can demonstrate that it works at a greater range of frequencies, making it more useful for other engineering applications such as nano-antennas and the aerospace industry.”

A paper describing the work was published Friday in the journal Scientific Reports.