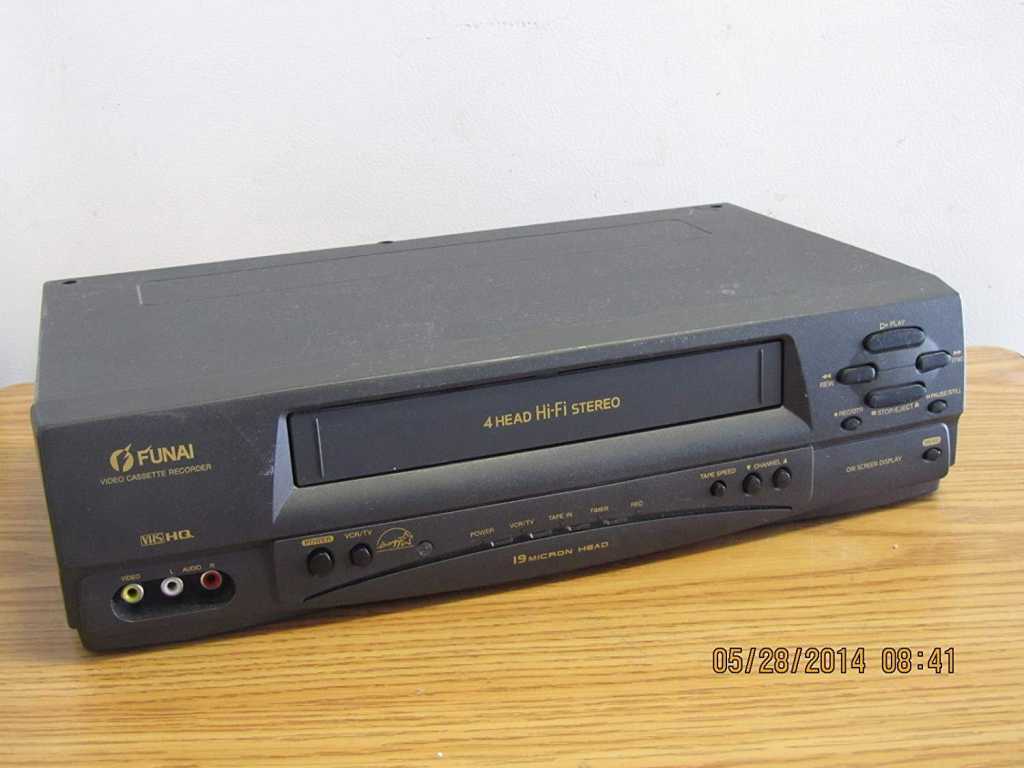 A company in Japan only recently realized it was time to stop making Video Home System machines—commonly known as VHS.

Japan-based Funai announced earlier in July that it would cease production of its VHS player, which was sold under various brands worldwide. The company said it decided to cease production due to difficulties in acquiring components, according to Japanese-language Nikkei. The near non-existent market for the ancient home entertainment technology was also a factor.

Existing historical records of the VHS are distorted and grainy, but here’s what I was able to piece together.

The VHS player was a kind of technology from the late 20th-century known as a video cassette recorder, or VCR. The device used an electro-mechanical process to display or record audio and video via a thin strip of plastic film known as tape. The production of VHS tapes officially ended in 2008.

In its heyday, the VCR was considered a technological marvel since it allowed home users to record broadcast television shows, similar to how we use DVRs today.

By the mid-1980s, Hollywood embraced the format releasing major movies on video cassettes that were then bought or rented from physical retail stores. Records from that time indicate one popular VHS tape chain was known as “the Blockbuster.”

The VCR was a finicky technology, however. The machines would often chew up malformed tapes, and they had mechanical parts that required regular cleaning. Many players also came with programmable timers that were confusing and indecipherable.

In fact, during the 1980s it was almost impossible for anyone over the age of 20 to dedicate the time needed to learn how to program a VCR. American households commonly relied on child labor for the task, which is why most VHS tapes found at garage sales are filled with old episodes of Duck Tales.

Despite its problems, and even in this age of iTunes, Netflix, and illegal downloads, there are people who continue to collect VHS tapes. They argue that some VHS content was never released on modern formats, and without preservation it risks disappearing into the dustbin of history forever.

Now that Funai is hanging up its VCR production hat, enthusiasts will soon have a much harder time finding machines capable of playing back their collections.

Until someone comes out with a 3D-printed version, that is.

Despite the antiquity of the VCR, Funai reported worldwide VHS device sales of 750,000 in 2015, according to Mental Floss.