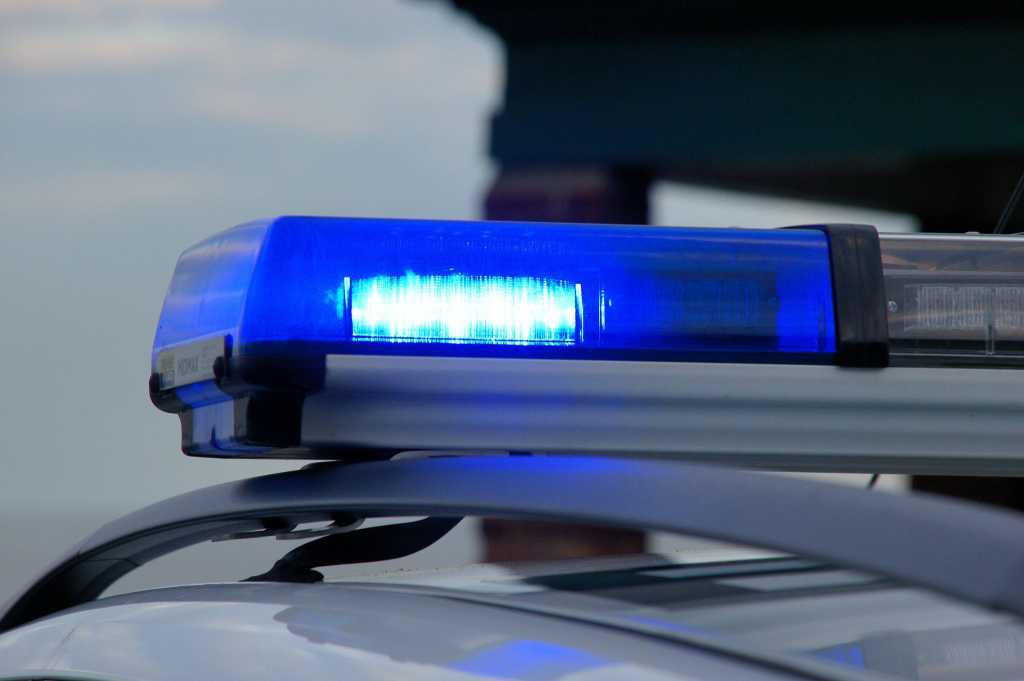 Over 11,000 people have signed a petition asking Apple not to deploy technology that would allow third parties like the police to use it to disable cameras on user phones under certain circumstances.

Apple got a patent for this infrared technology in June and bagging a patent does not necessarily mean that the company is going to use the technology in its new devices.

But there is considerable anxiety that the technology that appears designed to prevent people from recording copyrighted and prohibited material could also be used by the police to remotely disable cameras that could be recording misconduct by law enforcement.

“The release of this technology would have huge implications, including the censoring of political dissidents, activists, and citizens who are recording police brutality,” according to the petition.

Phone cameras have recorded a number of alleged infractions by the authorities, including the fatal shooting by the police of Philando Castile in Minnesota recently, which was live-streamed by his girlfriend on Facebook.

“In some embodiments, infrared data can be received and an electronic device can modify a device operation based on the infrared data. For example, an electronic device can disable a function of the device based on received infrared data. In some embodiments, a transmitter can be located in areas where capturing pictures and videos is prohibited (e.g., a concert or a classified facility) and the transmitters can generate infrared signals with encoded data that includes commands temporarily disabling recording functions,” according to the Apple patent.

U.S. patent no. 9,380,225, titled “Systems and methods for receiving infrared data with a camera designed to detect images based on visible light,” was awarded to Apple on June 28 by the U.S. Patent and Trademark office.

Civil liberties groups like the American Civil Liberties Union are critical of the implications of the deployment of the technology. “While the technology is being promoted as a tool to prevent the filming of copyrighted material, we think it has the potential to undermine efforts to hold law enforcement accountable,” wrote Nicole Ozer, technology and civil liberties policy director for the ACLU of California, in a blog post this month.

“With law enforcement’s recent focus on circumventing user protections in Apple products, it would be prudent for Apple and any other companies to strongly consider the civil rights impact before moving forward with this technology,” Ozer added, referring to recent court disputes where the company was asked by the government to provide assistance in accessing data on certain locked iPhones.

Apple could not be immediately reached for comment on the petition, which is aiming at 12,000 signatures.