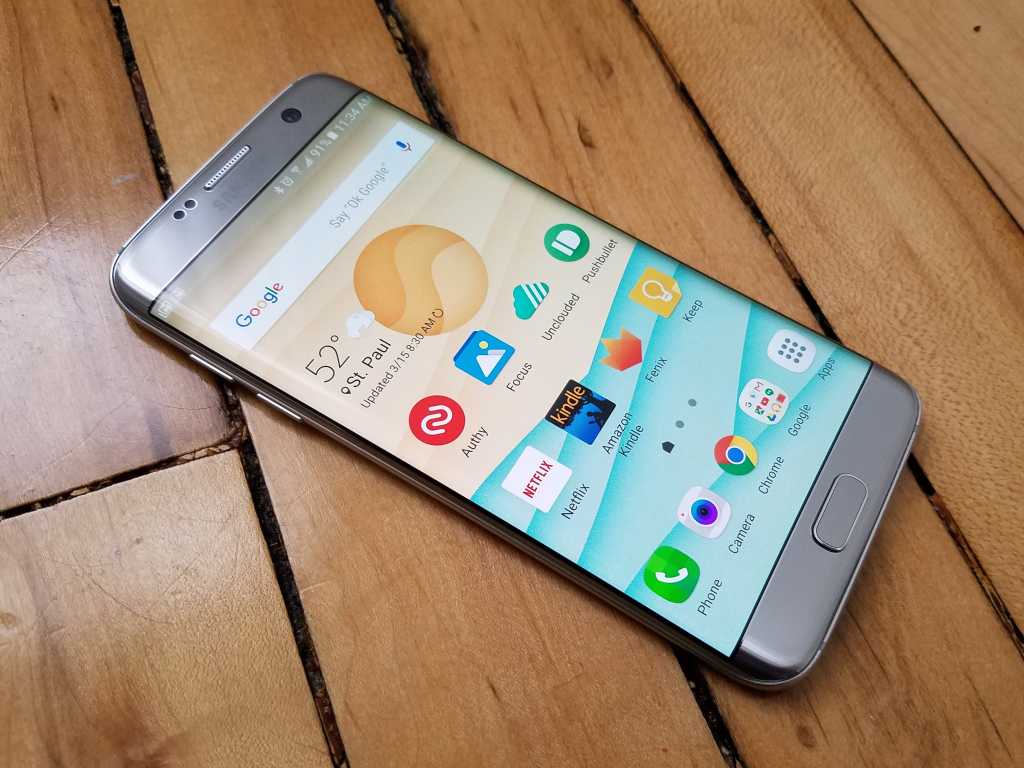 The smartphone market is showing signs of growth again, but barely, with shipments up nearly 1 percent year-on-year in the second quarter, according to Strategy Analytics.

The research firm, which had reported a 3 percent drop in the market in the last quarter, said Wednesday that there are indications that the market had bottomed out in the first half of this year. Multiple new product launches from vendors including Samsung Electronics and Apple could see an improving  growth outlook for the second half of the year.

Another research firm Canalys reported Tuesday that smartphone shipments had returned to modest growth in the second quarter after a disappointing first quarter.

About 340.4 million smartphones were shipped in the second quarter, said Strategy Analytics, which added that the market had been hit by saturation in major markets like China and political events such as Britain’s decision to exit the European Union.

Earlier on Wednesday, the largest smartphone maker Samsung reported its most profitable quarter in two years, driven by increased sales of its flagship products such as the Galaxy S7 and S7 edge. The company’s mid-to low-end smartphone portfolio, including the  Galaxy A and J series, also contributed to improved profitability, it said.

Samsung said the smartphone business would stay buoyant in the second half, but warned that competitors are expected to launch newer models in the period. The company faces competition from Chinese brands at the low end and Apple’s phones at the high end, but hopes to strengthen its high-end with the release in the third-quarter of a new large-screen flagship smartphone.

Profits are expected to be largely driven by its  components business, including demand for storage like solid state devices (SSDs), which is expected to pick up in the second half as smartphone makers launch new products.

The South Korean company reported a revenue increase of 4.9 percent year-on-year to 50.9 trillion won (US$44.7 billion) in the second quarter while operating profit rose 18 percent to 8.1 trillion won.

“Apple continues to face iPhone fatigue among consumers and the new iPhone SE model has not been able to stem that trend,” said Strategy Analytics’ analyst Neil Mawston, in a statement.

Samsung led the market with an increased share of 22.8 percent for 77.6 million smartphones shipped, while second place Apple’s share dropped to 11.9 percent, Strategy Analytics said. The next three places were taken by Chinese vendors Huawei, Oppo and Xiaomi, in that order.