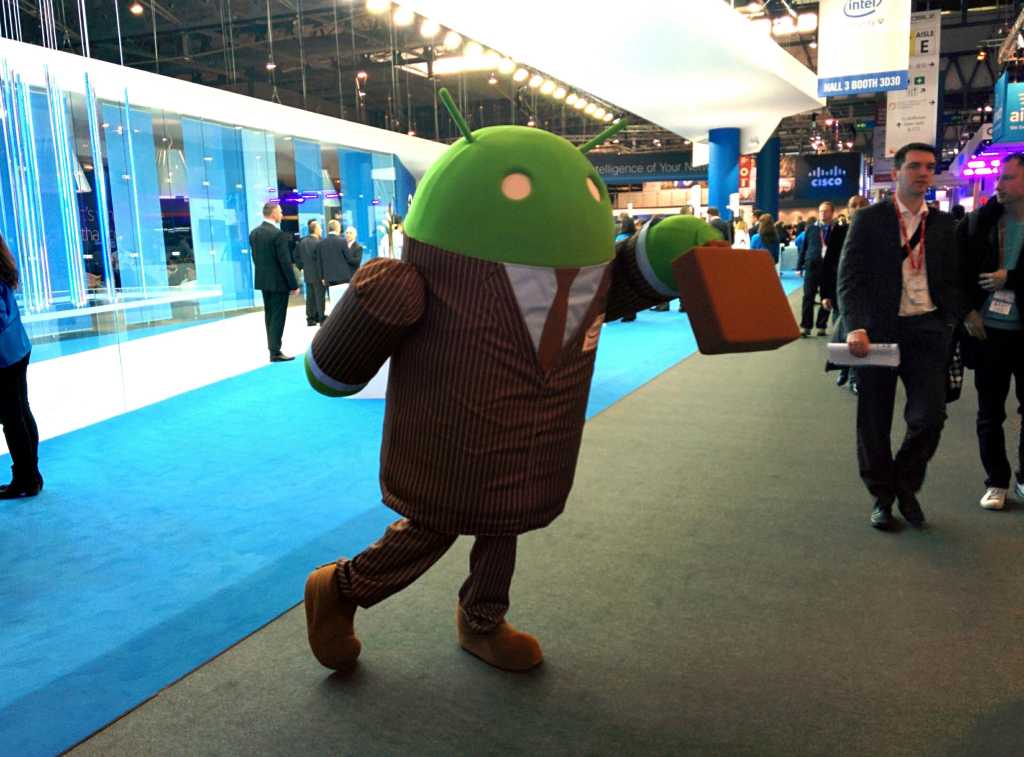 A new and potent Android Trojan has been leaked on several underground forums, making it available for free to less resourceful cybercriminals who are now likely to use it in attacks.

The Trojan app is called SpyNote and allows hackers to steal users’ messages and contacts, listen in on their calls, record audio using the device’s built-in microphone, control the device camera, make rogue calls and more.

According to researchers from Palo Alto Networks, SpyNote does not require root access to a device, but does prompt users for a long list of permissions on installation. The Trojan can also update itself and install other rogue applications on the device.

It’s not clear yet how attackers intend to distribute it to victims, because researchers haven’t observed attacks in the wild using it. However, they believe that such attacks are very likely giving that the SpyNote builder is now available for free.

The builder is a Windows application that can be used to generate customized versions of the malicious SpyNote APK (Android application package). Attackers can modify parameters like the app’s name, icon and command server.

Most malicious Android applications are distributed from third-party websites and require devices to allow the installation of apps from “unknown sources.” This feature is turned off on Android devices by default.

From time to time, malware also slips through Google’s defenses and makes its way to the official Play Store.

Another possibility is manual installation of the Trojan app on an unsupervised device, for example by a jealous spouse, a business partner, or an ill-intended colleague. There have been cases where users have received pre-infected devices as gifts from people who wished to spy on them.

Newer versions of Android have antimalware features like Verify Apps and SafetyNet that can detect and block known malware applications when their installation is attempted and even if “unknown sources” is allowed on the device.

As a general rule, “installing apps from third-party sources can be very risky — those sources often lack the governance provided by official sources such as the Google Play Store, which, even with detailed procedures and algorithms to weed out malicious applications, is not impregnable,” the Palo Alto Networks researchers said in a blog post. “Side-loading apps from questionable sources exposes users and their mobile devices to a variety of malware and possible data loss.”