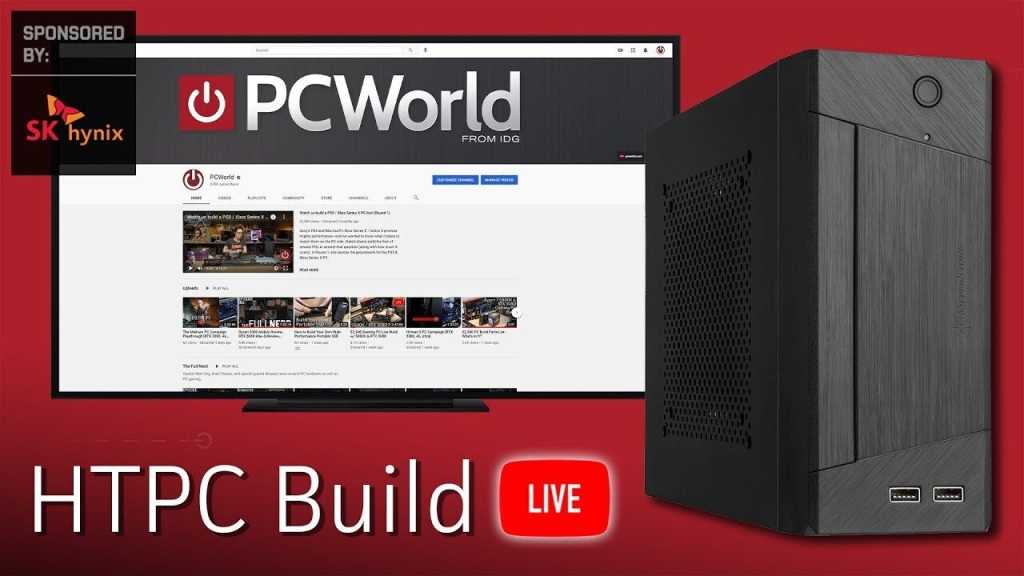 Due to last year’s bum-rush of hardware releases, we’ve still got plenty to catch up on—including a rather unique home-theater PC (HTPC) case from SilverStone.

The SilverStone Milo 10 is a modular mini-ITX case that’s either 2.8 liters or 3.7 liters in volume depending on how you choose to configure it. In its larger form, you can even add in a slim optical drive. (For non small-form-factor PC fans, that’s about half the size of Intel’s Ghost Canyon NUC.) I’ve been dying to give it a test drive, and it’s finally happening at last. You get to come along for the ride when we do a live build with it on Wednesday, February 3 at 11:00 a.m. PT.

Because of Milo 10’s modularity, this build will focus more on the case itself, and how the concept works out. Our parts will be a bit of a smorgasbord of what’s available from our lab, designed to illustrate clearances within the case and how comfortable it is to build in the Milo 10. Bring your questions, because I’ll be definitely answering my own while doing this experimenting.

Here are the parts that’ll be used:

What I’m most curious about is how well this DIY approach to ultra-small HTPCs works out. Given the launch of new Intel NUCs featuring Tiger Lake and Xe graphics, along with last year’s release of AMD-based mini-PCs, it seems like the Milo 10 may best suit people who really want to pack performance into a tiny HTPC—even if it’s one that gets used mostly for streaming media, be it local or service-based.