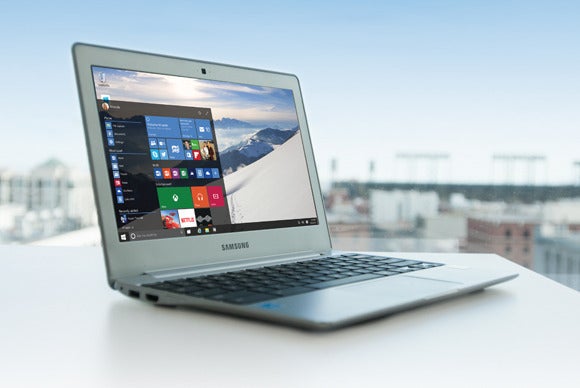 Have you encountered problems with your computer freezing upon logging in since you installed the Windows 10 Anniversary Update? If so, you’re not alone. And while there’s no proper fix for the issue yet, Microsoft is aware of the problem and is addressing it.

According to a thread started by a Microsoft rep and posted on the company’s discussion forums, the freezing issue occurs on machines “with the operating system stored on a solid-state drive (SSD) and apps and data stored on a separate drive.” The issue does not present itself when you boot your PC into Safe Mode.

The freezing issue became apparent shortly after Microsoft released the Windows 10 Anniversary Update at the beginning of this month. Neowin first reported on this issue August 6 and pointed to a Reddit thread that had over 600 comments from users who encountered the freezes. That thread now has 865 comments as of this writing.

Although Microsoft is looking into what’s causing this freeze-inducing bug, it doesn’t have a patch yet. In the meantime, you can roll back to an earlier build of Windows 10 as a workaround, the company notes.

To do so, restart or turn on your PC. Then, when you get to the login screen, hold down the shift key while clicking the onscreen Power button and selecting Restart. Upon restarting, Select Troubleshoot, then Advanced Options, then Go back to the previous build. For full instructions, and for further updates on this issue, visit the thread on the Microsoft Community discussion forums.

Disclosure: The author of this article provides copywriting services to TechSoup, a nonprofit organization that works with Microsoft and many other technology companies to provide nonprofits with technology products and services. His role at TechSoup does not influence his work for this publication.