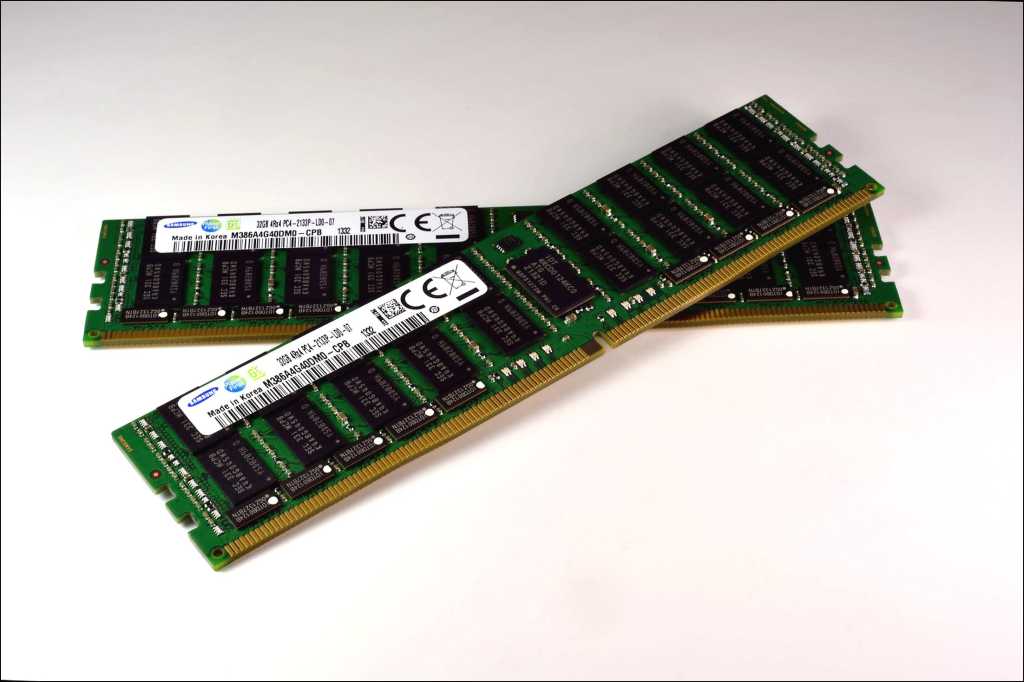 Hardware experts believed the last DRAM would be the current DDR4, but that’s not the case, with DDR5 memory now under development.

Specifications for DDR5 memory will be released this year, and deployment of the DRAM will begin in 2020, according to a slide deck presented at the Intel Developer Forum this week.

DDR5 DRAM will have many benefits: Users will be able to cram more memory into PCs, and applications will run faster. DDR5 memory will be denser than earlier DRAM, and also consume less power, which could extend battery life in laptops.

PCs will need faster and denser memory for applications like virtual reality, and DDR5 will help, said Mike Howard, director of DRAM and memory at research firm IHS.

Right now, VR applications are in their early days, but the bandwidth provided by DDR4 may ultimately not be enough, Howard said.

Servers will be the first hardware to get DDR5 DRAM, and it could reach desktops and laptops 12 to 18 months later.

The server market is the “low-hanging fruit,” because many applications, like databases and analytics, are executed in memory, Howard said.

HP is doubling memory capacity in servers every year to help deal with information gathered through data sources like sensors and social media networks and then sent to data centers for analysis. DDR5 DRAM could help server makers meet the growing memory needs.

Hardware experts expected that DDR4 DRAM would ultimately be replaced by new memory technology like PCM (phase-change memory), RRAM (resistive RAM), or MRAM (magnetoresistive RAM), all of which can also store data when a computer is shut off. Those memory types are still in research or early stages of deployment, and could be expensive to make.

“The incumbent always has tremendous inertia,” Howard said. “The DDR incumbent will keep rolling by the virtue that it’s there.”

It was also expected that DDR4 would last longer because of the continued decline in PC shipments. But PCs are finding a new life in applications like VR, and the renewed interest is partly driving DDR5 DRAM development.

DRAM is a US$40 billion annual business, and companies like Samsung will make DDR memory as long as it’s a viable business. Memory makers won’t spend billions to retool factories for newer memory types based on promise, Howard said.

Some advanced DRAM-like memory has found niche uses. HMC (Hybrid Memory Cube) and Wide I/O are faster than DRAM but haven’t been widely adopted yet. Another promising, but more expensive memory, called HBM (high-bandwidth memory) is used in GPUs, but could also be used in PCs some day.

A new memory that could dislodge DRAM is 3D Xpoint, which can be used as storage, memory, or both. Intel will sell 3D Xpoint DIMMs starting next year, and the company claims it is faster and 10 times denser than DRAM. But it’ll take many years for 3D Xpoint memory DIMMs to be widely adopted, Howard said.

DDR5 could live until 2025, and that may give breathing room for the new memory types to develop, Howard said. “A lot of the DDR5 development gets back to the shortcomings for DDR4,” Howard said.

DDR5 deployment could follow the same arc as DDR4, which is still ramping as DDR3 slowly fades. Initially, it will be expensive, but as the volumes ramp, it should get cheaper.