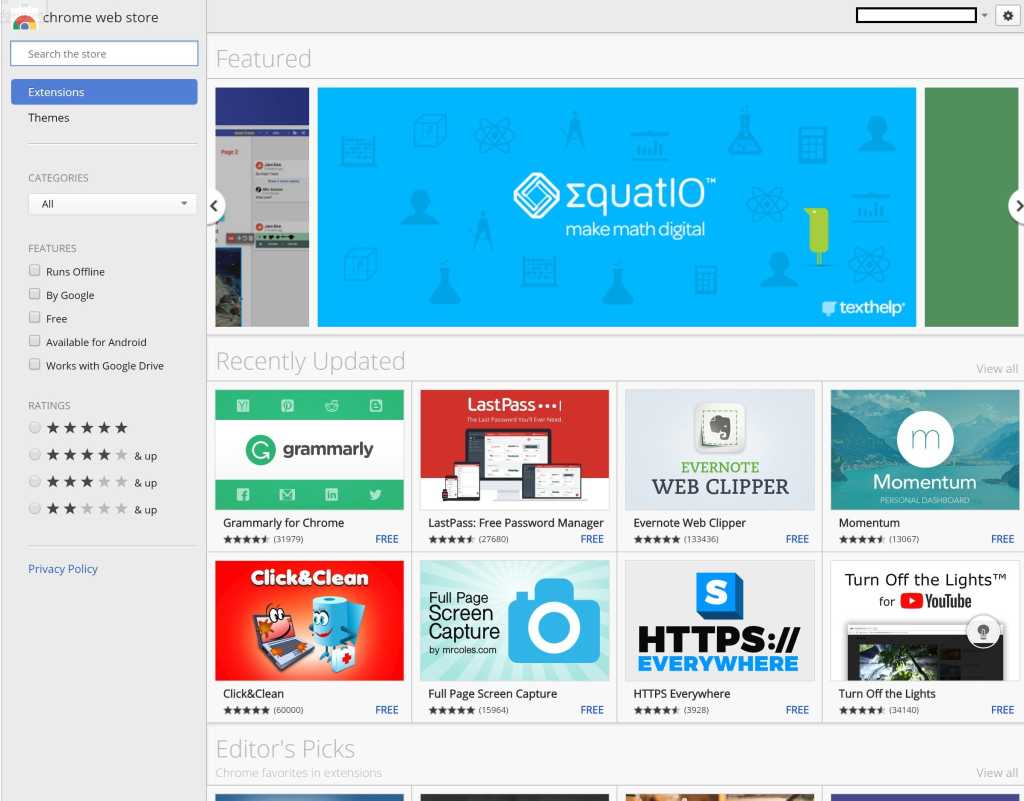 Three years after introducing special apps that run inside the Chrome browser, Google announced Friday that it will be removing them from Windows, Mac and Linux by early 2018.

Google introduced those apps in 2013 as a way to offer new functions that weren’t otherwise available on the web. Chrome browser apps also gave developers a way to write one app that would run across Windows, Mac, Linux and Chrome OS.

The apps come in two flavors: Hosted Apps, which are essentially installable web apps, and Packaged Apps, which are closer to a traditional app like those you might find in the iOS App Store or Google Play Store.

The phase-out gives developers about a year and a half to figure out how to migrate their applications away from the Chrome browser. For Hosted apps, that’s not too big a deal, since their functions reside mostly on the web. Users will be able to keep using the web app after the transition, but completely through the web.

For Packaged Apps, developers will have to build something new. Google recommends a quartet of alternatives: web apps, extensions, extension-enhanced web pages and native apps. For the last one, they suggest developers take advantage of technologies like Electron or NW.js to build applications that run on desktop operating systems.

The reasoning behind Google’s decision is pretty clear: Over the past few years, web technologies have advanced to the point where many of the features of Chrome apps are available on websites. Meanwhile, only about 1 percent of users on Windows, Mac and Linux use Chrome Packaged Apps.

Phasing out Chrome apps across the top desktop OSes may cause developers to lose interest in developing them for Chrome OS, too. But a few months ago, Google announced that Chrome OS computers will also be able to run Android apps, so those may help to take up the slack.