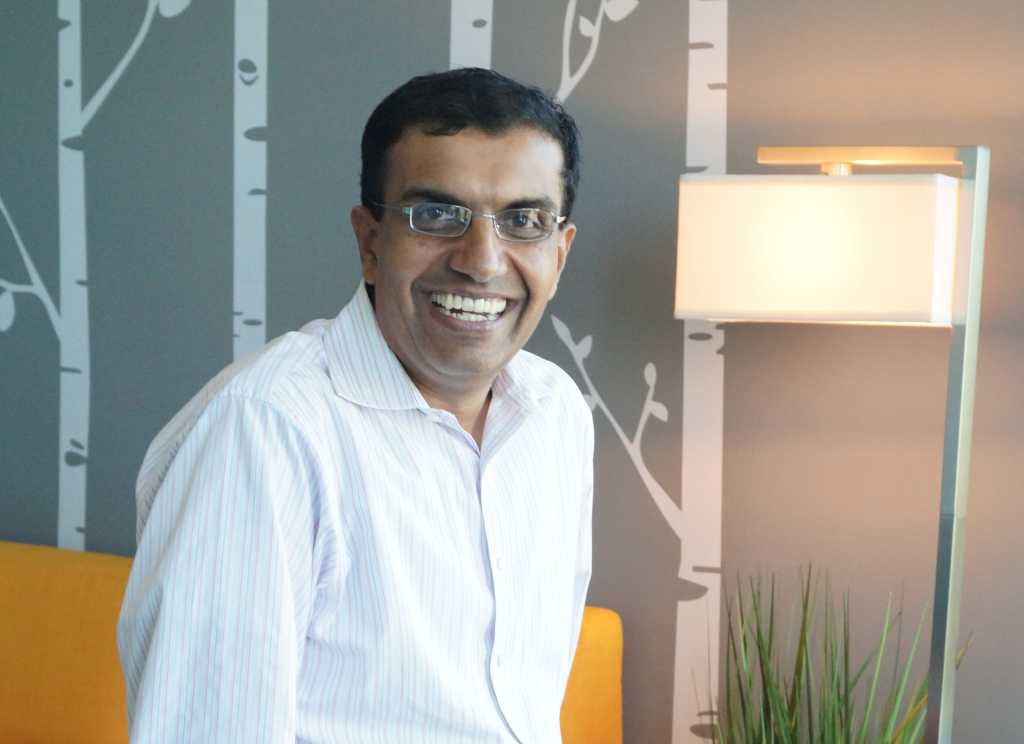 Companies today are awash in data, but current tools and processes are not enabling them to keep it secure.

That’s according to Informatica CEO Anil Chakravarthy, whose says his company — which has traditionally focused on data management and integration — is embarking on a major push to go further into data security.

“You hear about breaches all the time — just imagine all the ones you’re not hearing about,” Chakravarthy said in a recent interview. “Data security today is an unsolved problem for customers.”

Now, the company is planning more security-related announcements for this fall.

“We think our focus on data can bring a new approach,” Chakravarthy explained. “Rather than focusing on infrastructure and networks, you need to focus on the data, wherever it is.”

The problem requires insight and visibility into data at a detailed level, in other words, and Informatica thinks it can offer that in a way no other provider can. “I don’t see anyone else with the same approach,” Chakravarthy said.

It’s been just over a year since Informatica went private in a US$5.3 billion buyout that included investments from Microsoft and Salesforce. Chakravarthy, who had been chief product officer, took the CEO chair at the same time, replacing Sohaib Abbasi.

Speeding Informatica’s transformation for the cloud and big data was the primary objective in going private, and the past year has brought good progress, Chakravarthy said.

Today, the cloud is its primary focus.

“Most customers are using 30 to 40 enterprise SaaS products,” he said. “Their data is everywhere in the cloud, but they still have a lot on-premises as well. Never before have companies had this kind of fragmentation and explosion of data outside their control.”

Even as their data becomes increasingly dispersed, however, companies remain responsible for it. “That’s the fundamental challenge today in the world of data,” said Chakravarthy, who considers Dell’s Boomi his company’s biggest competitor in the cloud space.

Big data is another key emphasis for Informatica, and there it’s focusing on bringing many of the governance, quality, and data-integration capabilities of the traditional database world to companies using newer technologies like Hadoop.

“Big data technologies are becoming more mature, but what many enterprises really want are the data management, sophistication, and processes that they’ve had in the past,” he said. “They still need these traditional things.”

Looking ahead, Informatica is seeing increasing growth in Asia and Europe, Chakravarthy said, and the company is forging partnerships in those regions to continue that trend.

“We see tremendous opportunity helping companies use data to transform their processes and come up with new business models,” he said. “We’re excited about the journey.”

Editor’s note: This story has been corrected to reflect the fact that Sohaib Abbasi is no longer Informatica’s chairman.